"I had the choice of waiting for a story to come out...or try to share with the public, a little ahead of the story, my thoughts and concerns," Douglas said. 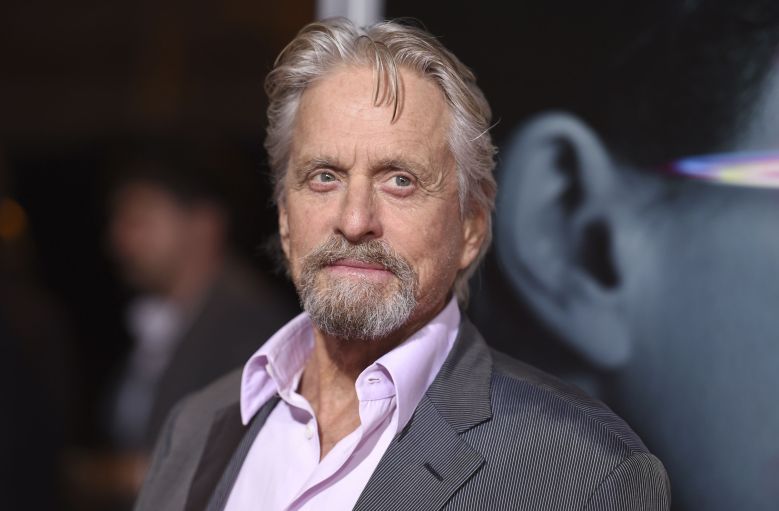 Michael Douglas has given an exclusive interview to Deadline where he preemptively denies a sexual harassment allegation he says is coming in the future. Douglas received a message from his attorney that The Hollywood Reporter was interested in a story involving one of the actor’s former employees who alleges Douglas sexually harassed her approximately 32 years ago. The woman alleges Douglas “spoke raunchily” to her and to his friends when she was around. She also claims Douglas masturbated in front of her.

“I had the choice of waiting for a story to come out, one that will clearly get picked up by other newspapers and magazines, and then I have to sit there and try to defend myself. Or, try to share with the public, a little ahead of the story, my thoughts and concerns,” Douglas said about coming forward before the allegations were made publicly. “Again, I am sorry if I used coarse language with my friends. But this is really debilitating. It can have a large effect on my career.”

Douglas told Deadline that he “does not know where to begin” in regards to the allegation that he masturbated in front of his former employee. The actor said this accusation is a “complete lie” and that there is “no truth to it whatsoever.” The actor heard the woman was “running around, possibly trying to give this story to other people” such as Variety. The woman reportedly has “three friends who would back her up, that she had mentioned this to.”

“How am I, in a 50 year career in this industry, dealing with an employee 33 years ago who perhaps is disgruntled that I let her go, even though I have never heard from her in 32 years,” he said.

Douglas mentioned that he is “fearful” the allegations could derail his future in Hollywood and the several projects he has in development.

“I wonder if people realize when you do something like this, it hurts a lot more than just one person,” he said.

Head over to Deadline to read Douglas’ full interview.

This Article is related to: Film and tagged Michael Douglas, Sexual Harassment