The Oscar winner will star opposite Jude Law in Corbet's follow-up to "The Childhood of a Leader." 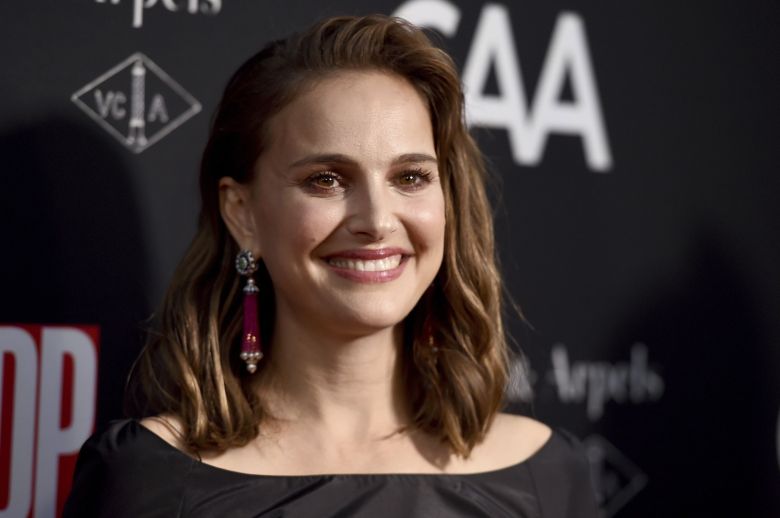 Brady Corbet’s “Vox Lux” is moving forward with Natalie Portman replacing Rooney Mara in the starring role, Variety reports. Additionally, Bold Films is partnering with Andrew Lauren Productions (ALP) to finance and produce the picture. The movie is Corbet’s first since breaking out as a director with “The Childhood of a Leader,” which premiered at the 2015 Venice Film Festival and won two prizes.

“Vox Lux” takes place over 15 years as it tracks the rise of a young woman who overcomes a national tragedy and becomes an international pop star. Filming will begin on February 1 in New York City. Jude Law is set to appear in a supporting role, while the soundtrack will feature original songs from Sia.

“I was mesmerized by the scope and vision of Brady’s first film, ‘Childhood of a Leader,’” said ALP principal Andrew Lauren. “I don’t think Brady is of this century. His work is more reminiscent of a Sergei Eisenstein or Fritz Lang. When you sit with him, his encyclopedic knowledge of film is intimidating and his passion is infectious.”