As the ballots are being counted, we assess where the Best Picture race is heading. 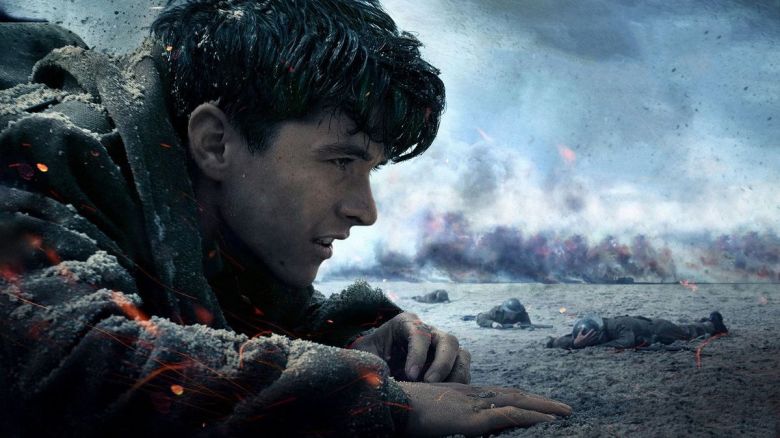 There is no monolithic pool of Oscar voters. There are more of them than there used to be, 7,258 to be exact — with about 1,500 younger, more diverse and international Academy members added over the past two years following #OscarSoWhite.

But this year, as balloting ended Friday and PriceWaterhouseCooper tabulates the votes ahead of the January 23 Oscar nominations, what exactly are we expecting?

As usual, the critics groups, Golden Globes, BAFTA, and Guild nominations leave a trail of clues to where the race is heading. Upcoming PGA (January 20) and SAG (January 21) winners will add more clarity to the Best Picture race.

As always, the zeitgeist is the emotional factor that leaves statistics in the dust. “Moonlight,” “Spotlight,” and “12 Years a Slave” weren’t big-budget Best Picture shoo-ins. Just enough individual Academy members wanted those films to represent Hollywood in front of the entire world. The recent election of Donald Trump had much to do with why the Academy voted “Moonlight” Best Picture over lighthearted musical “La La Land” (which, lest we forget, did win six Oscars including Actress and Director). But many Hollywood men are reeling from the whip-fast changes roiling the entertainment industry, as one man after another is called out — and often thrown out — for being accused of bad behavior. While women are activated and thrilled with long-overdue progress and a sense of shared community, male industry players are hanging back, not publicly saying much beyond the appropriate thing. Behind the scenes, they are saying things like, “The women who speak out will never work again,” or “This is a witch hunt,” or “This feels like the McCarthy era.” The pendulum is swinging.

Of course, there is sympathy for women who have been badly treated, and a universal disgust at the egregious behavior of say, Harvey Weinstein, Kevin Spacey, and Matt Lauer. But men are freaked by movies going down in flames, being pulled off the internet, careers ending. It could happen to them.

Again, there’s no way of knowing how these feelings will manifest themselves. Women make up about 28 percent of Academy voters. The Academy is still dominated by the steak eaters — the older white males who love “The Revenant,” “Hacksaw Ridge,” “American Sniper,” and “Mad Max: Fury Road.” They could rally behind Jordan Peele’s brilliant racial satire “Get Out,” which has also been making noise this season, and could mark the message Academy voters want to send this year. Or Christopher Nolan’s cinematic tour-de-force “Dunkirk.”

This Article is related to: Awards and tagged Dunkirk, Get Out, Lady Bird, Missouri, The Shape of Water, Three Billboards Outside Ebbing