Do you dream about a good breakfast? Then you don't love it enough. 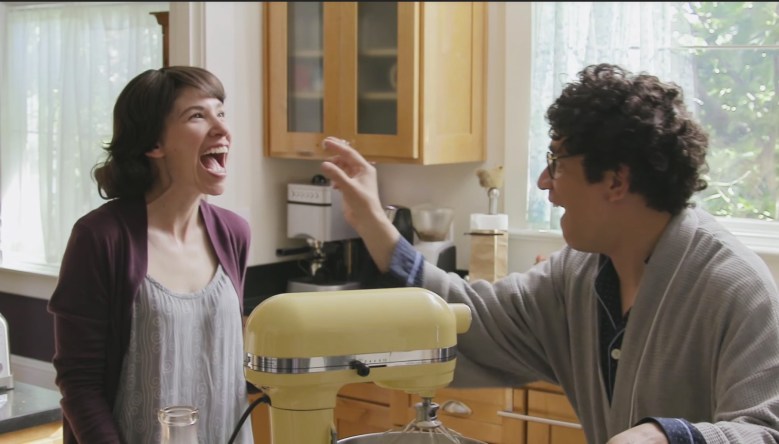 Listen, breakfast is great. It’s so good people have invented an extension of breakfast so they can justify eating it later in the day. (“Brunch,” I’m looking right at you.) Obviously, people are fans.

And while we can commiserate with the desire to have the best breakfast as close by as possible, the good people of “Portlandia” — Peter (Fred Armisen) and Nance (Carrie Brownstein) — take “breakfast near me” to a whole new level in the sketch below. Rather than lay around dreaming of a great meal, this married couple crafts the perfect breakfast experience long before the morning sun rises.

This week’s sketch comes from Episode 4, “Abracadabra” and stars both Fred Armisen and Carrie Brownstein. The full episode airs Feb. 8 at 10 p.m. ET.

Season 8 will consist of 10 episodes and air every Thursday on IFC. Come back to IndieWire every Monday for a new sketch as excitement builds for the final season. Watch the fifth sketch below.

This Article is related to: Television and tagged Carrie Brownstein, IFC, Portlandia