"It wasn't until we started taking trips there...that we were able to hone in on these individual stories," Baker told IndieWire. 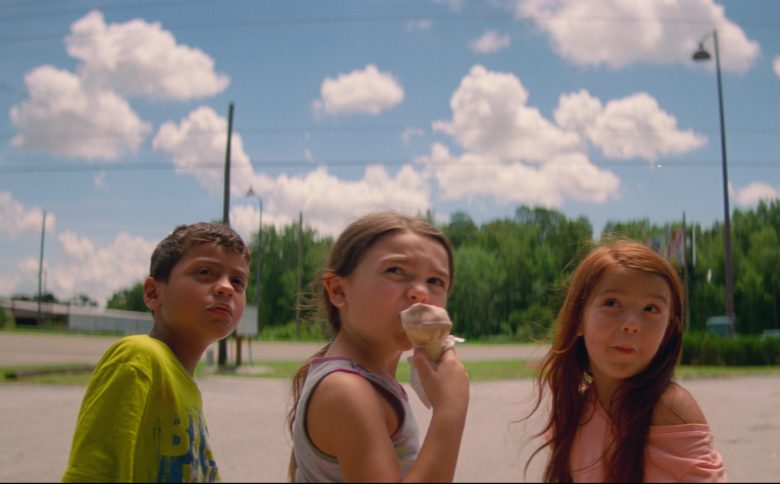 Sean Baker may be a new name to Oscar voters, but IndieWire readers have long been aware of his unique approach to filmmaking. “The Florida Project” has introduced Baker to a wider audience, many of whom were blown away by his latest film’s raw emotion and unparalleled naturalism. Ardent admirers would be wise to revisit Baker’s earlier works, such as “Take Out” (2004), “Prince of Broadway” (2008), and of course, the highly acclaimed “Tangerine” (2015). “The Florida Project” is the culmination of many of the skills Baker honed in his earlier work; he has perfected the quality issue film, exploring social themes with insightful and nuanced filmmaking without sacrificing artistry.

“The issue of the film, which is the hidden homeless, was something I was unfamiliar with. I didn’t even know there was a term — ‘the hidden homeless.’ So it was a topic I wanted to explore myself,” Baker told IndieWire in an interview for our Spotlight Awards series.

“The Florida Project” centers around a single mother (Bria Vinaite) and her young daughter (Brooklynn Prince), who live a tenuous existence at a motel just outside the gates of Disney World. Throughout the writing process, Baker and his writing partner Chris Bergoch took many trips to Florida to immerse themselves in the community. “I knew there were human stories there,” said Baker. “It wasn’t until we really started taking our trips there and interviewing people and understanding the politics…that we were able to hone in on these individual stories that helped flesh out this script.”

The characters emerged, including Willem Dafoe’s well-meaning motel manager, Bobby. “I saw a common thread amongst all of these hotel managers that we were meeting…there was this reluctant parental figure that I saw in a lot of these men,” said Baker. “I think that’s what [Dafoe] connected to when he read the script. He wanted to explore that.”

Baker is well known for using first-time actors in his films, and he made two shining discoveries in Prince and Vinaite. “We spent an intensive month with her leading up to production…because she knew she was gonna have to hold her own when Willem showed up. So there was a lot of pressure and she really took the time and made it happen.”

This Article is related to: Awards and tagged Awards Season Spotlight, Sean Baker, The Florida Project