Amazon Studios says it hasn't abandoned the indie space. But in the process of releasing more in-house productions and fewer festival acquisitions, it might be doing just that. 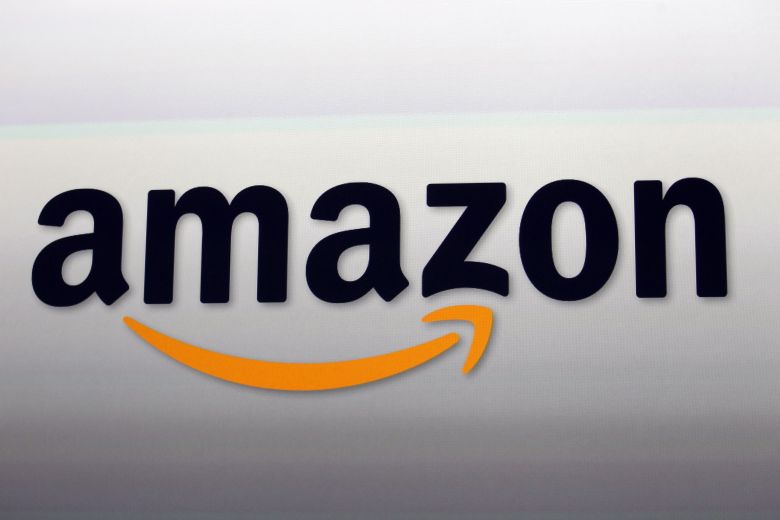 At the Sundance Producers’ Brunch fewer than two weeks ago, Amazon Studios went out of its way to say that—contrary to reports claiming that it was shifting away from independent film to focus on international tentpoles—the company was not, in fact, turning away from indie film at all. Independent cinema had been and would continue to be a major part of the distribution and growth plans for the fledgling studio, which won its first Oscar with its Sundance 2016 acquisition “Manchester by the Sea.” Amazon’s reassurance that business would remain as usual was nice to hear at the time, and elicited a round of enthusiastic applause from my fellow creative producers. But now that the dust has settled on Sundance 2018, here’s a fun fact:

MoviePass, a company that until now offered a membership card as its premiere product, bought more movies at Sundance than the two biggest streaming companies combined.

For a total of one feature film.

Companies like Netflix and Amazon, which have come to change the independent film business model by providing financially valuable first- and second-window SVOD licensing (as well as lucrative output deals for indie distributors) are now letting many of those deals lapse. In the case of Netflix, the result is a slow drain of non-branded content out of the platform, leaving behind only “Netflix Original” programming. It is, and will continue to be, its back door to becoming HBO—what began as an aggregator of a wide range of scripted content and grew into the world’s premiere SVOD service has become its own subscription television network.

Indie film creators should be rightly rattled by three recent developments: the lack of distribution deals at Sundance from either streaming service; the continued rise of Amazon’s “Festival Favorites” deal, which, after any immediate sales interest has flagged, snags streaming rights at clearance rates; and independent film distributors’ newfound focus on generating their own self-financed and self-released content.

Look, I get it. A24 financed “Moonlight” on its own, released it, won Oscars, and made a huge cultural impact. There’s an appeal to owning the process every step of the way, and it’s hard to blame A24 or Amazon or any of these studios (A24 similarly has not yet announced any acquisitions out of Sundance) for what they’re doing. The issue for creators is that since the arrival of the streaming giants on the scene, the business model for producers, financiers, and sales agents has evolved to work with those companies’ licensing habits. When those habits change overnight, the system is left with a glut of content created with a radically different set of auspices and assumptions.

But beyond the business ramifications, there are red flags on the creative side as well. For every upstart, relatively unknown filmmaker like Barry Jenkins who will have a film financed by a distributor such as A24, there will be a first-time or second-time director whose relevant and urgent voice will struggle to find a home. If the indie world “studio-izes” in the aftermath of the traditional studios ceasing to make or acquire original content, then the distribution landscape for “discoveries” becomes bleaker.

Those discoveries — films financed by private equity or indie finance companies that then debuted at festivals around the world (and sometimes acquired by major distributors) — have included some of the most famous and successful independent films of all time. I couldn’t even possibly list all of them, but for point of reference, the first films from Rian Johnson, Ryan Coogler, The Coen Brothers, Ava DuVernay, Wes Anderson, Reed Morano, Paul Thomas Anderson, Steven Soderbergh, Quentin Tarantino, and so many others came about in this way: a singular vision financed by independent equity and acquired out of a film festival for distribution, thus launching their careers and providing the studio system with talent for their own tentpoles.

If corporations/financiers/distributors circle the wagons and insist on being studios from page one/day one, innovation could be stifled — no offense meant to my friends at the studio/streaming level. We all want to take risks creatively, but we all also want to keep our jobs—and when operating within the framework of a studio, the pressure is on to maintain the bottom line. Operating outside of that framework, there might be more risk—but if distribution deals are possible for creatively groundbreaking work, creative producers can champion unique emerging voices and finance those voices with private equity.

The argument could be made that the Netflixes and Amazons of the world will support such voices at the studio level, though you’d have a hard time convincing me that Netflix doesn’t have data on what “works” and what “doesn’t work” for their audience metrics. We’ve also commodified content far beyond where it used to be; the cultural impact of a particular film or show is about as long as the 24-hour news cycle.

The simultaneous horror and joy of being an indie producer outside of a day-one distribution partnership is the sense of limitless creative potential that can sometimes come with creating film in this way; there are always restrictions, but there’s something pure and powerful about creative a film without a committee or cumbersome approvals process.

Perhaps new P&A partnerships, in which a well-financed brand or channel partners with a distribution company to cover costs, will fill in the void. The MoviePass deal is interesting. I’m curious to see how that and deals like it progress throughout the year and into next. But if Netflix and Amazon just want to finance their own content from filmmakers that they approve, the pipeline could be problematically constricted.

Ross Putman is an independent film producer based in Los Angeles. His films include the 2016 Sundance award-winner “First Girl I Loved,” the upcoming “In a Relationship” starring Emma Roberts, and the romantic comedy “Plus One” alongside Ben Stiller’s Red Hour Films. His first feature as a producer, “The Young Kieslowski,” won the 2014 LA Film Festival audience award. His second film with Red Hour Films, punk-rock romance “Dinner in America,” shoots this spring in Detroit and he’s really excited to tell you all about it.
This article was originally posted on Facebook and reprinted with the permission of the author.

This Article is related to: Film and tagged Amazon Studios, distribution, Netflix, Sundance