The acclaimed cinematographer won his fourth ASC award. Can he finally win the elusive Oscar for his trippy, sci-fi naturalism? 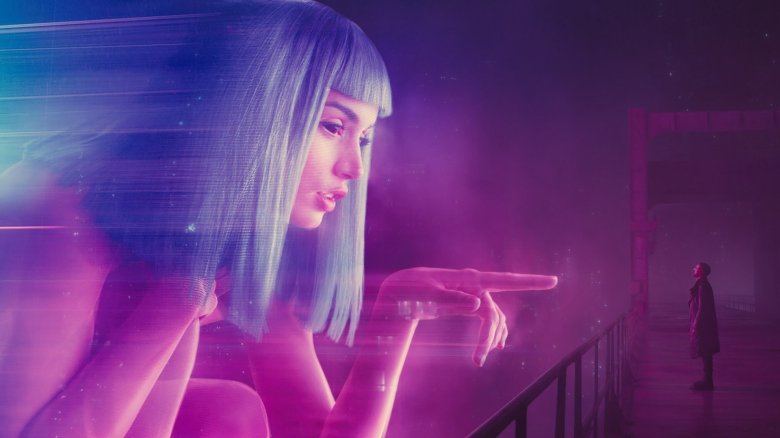 As expected, cinematographer Roger Deakins took the top prize for “Blade Runner 2049” at the 32nd annual ASC Awards at Hollywood & Highland. It was his fourth ASC award, besting the other four Oscar nominees: Bruno Delbonnel (“Darkest Hour”), Hoyte van Hoytema (“Dunkirk”), Dan Laustsen (“The Shape of Water”), and Rachel Morrison (“Mudbound”), the first female from her branch nominated by the ASC and the Academy.

But can Deakins finally earn the elusive Academy Award after 14 nominations? He’s certainly the sentimental favorite for his trippy, sci-fi naturalism in Denis Villeneuve’s “Blade Runner” sequel. And winning the BAFTA Sunday (also his fourth) would certainly provide added momentum. But there’s also a case to be made for three of the other contenders: Van Hoytema’s innovative IMAX work for Christopher Nolan’s World War II survival epic, Lausten’s sublime imagery for Guillermo del Toro’s Best Picture favorite, and Morrison’s poetic work for Dee Rees’ “Mudbound.” Although the dark horse, she clearly has buzz from both her historic nomination (benefiting from the Academy’s long-overdue diversity program) and her great work on Ryan Coogler’s zeitgeist-grabbing “Black Panther.” Jolie (“First They Killed My Father”) summed up the emphasis on diversity and inclusion in many of the acceptance speeches: “I am grateful that I’ve never been made to feel like a female director, but my job is to be a good director. I’m very excited there are more women making their mark in cinematography and being recognized for it. I am hopeful that in our lifetime we will be able to see the rise of more women…that surge of light that has been held back for far too long.”