The movie remains seven days away, but its songs can be yours in seconds. 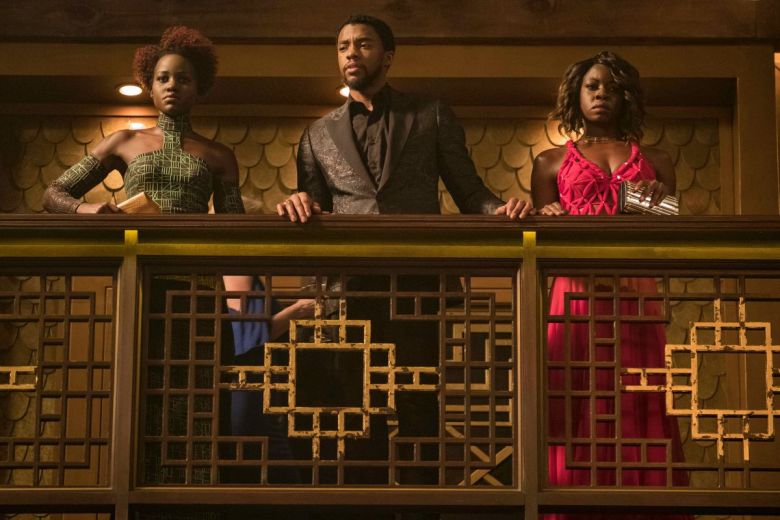 Good news for those who would trade all the Vibranium in the world for a one-way ticket to Wakanda: All 14 songs on “Black Panther: The Album” are now available online. The genre-defying soundtrack is an infusion of hip-hop and R&B, soul and disco, even sampling lyrics sung in Zulu, a language mostly spoken in South Africa. Its executive producer is rapper Kendrick Lamar, who won four Grammy Awards on January 28.

Lamar is credited as a writer on each anthem, including “All the Stars,” his latest collaboration with SZA, which garnered the album’s first music video on February 6 (see below). The Weeknd, Future, Khalid, Vince Staples, James Blake, 2 Chainz, and Zacari, are among those who also leant their voices to the collection. The latter also appeared appeared in “Love,” a Lamar video released a few days before Christmas, which teased his “Black Panther” involvement by including a brief shot of a clapperboard that read, “B. Panther Soundtrack Coming Soon.”

When confirming the news, “Black Panther” director and co-writer Ryan Coogler said, “I am honored to be working with such an incredible artist whose work has been so inspirational, and whose artistic themes align with those we explore in the film.” Fandango reports that “Black Panther” pre-sales have bested those of every previous Marvel film.

“Black Panther” opens in theaters one week from today. Listen to the full soundtrack below.