Jen and Sylvia Soska's long-gestating remake has landed a pair of distributors as it readies for a planned April start date. 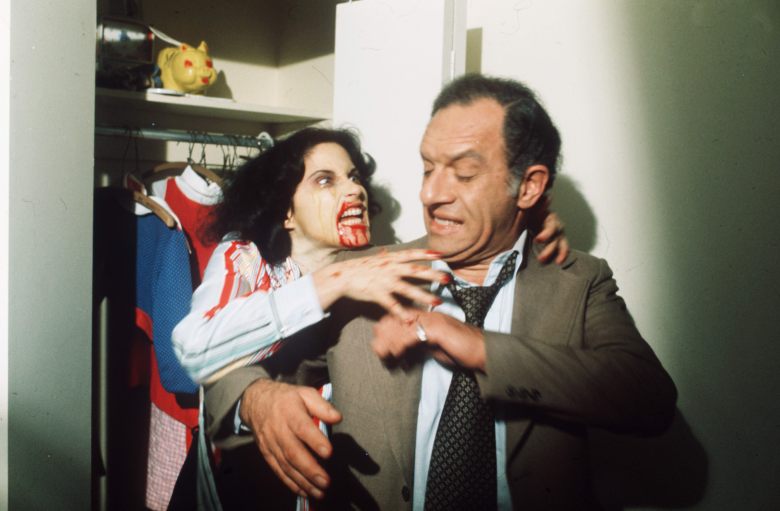 After years of chatter and rumor, the Soska sisters — filmmakers Jen and Sylvia Soska, known as the “Twisted Twins” in horror cirlces — are finally on deck to make their long-gestasting remake of David Cronenberg’s 1977 body horror classic “Rabid.” The remake was first announced back in 2016, but the film is now finally a go, bolstered by Shout! Studios, which has picked up all U.S. rights to the film.

Just announced at this year’s Berlin Film Festival, “this multi-year agreement provides Shout! Studios with digital, on-demand, broadcast, home entertainment, and select SVOD rights to the ‘Rabid’ feature remake for cross-platform releases in the U.S.” Clay Epstein’s Film Mode Entertainment handled sales for the project, including UK rights, which have gone to 101 FILMS.

Jen and Sylvia Soska will direct the new feature from a screenplay they have adapted with John Serge from the original Cronenberg classic. The remake is now in the pre-production phase and principal photography is expected to begin in April.

Per an official release, the film will draw “influence from the original movie, [and] the remake will follow Rose, a young woman who, after an accident leaves her scarred beyond recognition, undergoes a radical untested stem-cell treatment. While turning Rose into the belle of the ball, the experimental transformation comes at a price.” The film will reportedly also offer up a “modern and relevant spin from the woman’s perspective.”

“It’s a tremendous honor to be re-imaging David’s 1977 body horror classic, ‘Rabid,’ with such incredible support behind us. We are not fans of soulless remakes as seems to be the trend these days as they disrespect the fans and the original body of work,” the sisters said in an official statement. “Our ‘Rabid’ is a continuation of the thoughts and conversation David started with his original piece and modernized through a female perspective.”

“Remaking one of the seminal films of David Cronenberg’s early work is audacious, exciting and not a little nerve-wracking. But there are no better hands in which to place this challenge than the four belonging to the enormously talented Soska sisters. Their creative vision will both honor the Cronenberg ethos and find in ‘Rabid’ a currency that will terrify today’s audiences,” said Jordan Fields, Vice President of Acquisitions at Shout! Studios, in an official statement.

The Soskas added, “This film marks our triumphant return to body horror, which has been highly anticipated by our fans all around the world. We love our fans and have been blown away by the outstanding support from every corner of the globe. I know audiences will be ravenous to find out when and where they’ll be able to get their paws on our newest nightmare. Stay tuned.”

Back 40 Pictures will handle the theatrical distribution duties. The feature is being developed and produced by Back 40 Pictures in conjunction with Telefilm Canada and Ontario Media Development Corporation. Michael Walker, Paul Lalonde, and John Vidette are serving as producers.