Try as they might, DCEU fans won't be able to stop "Black Panther" from earning critical acclaim and making bank at the box office. 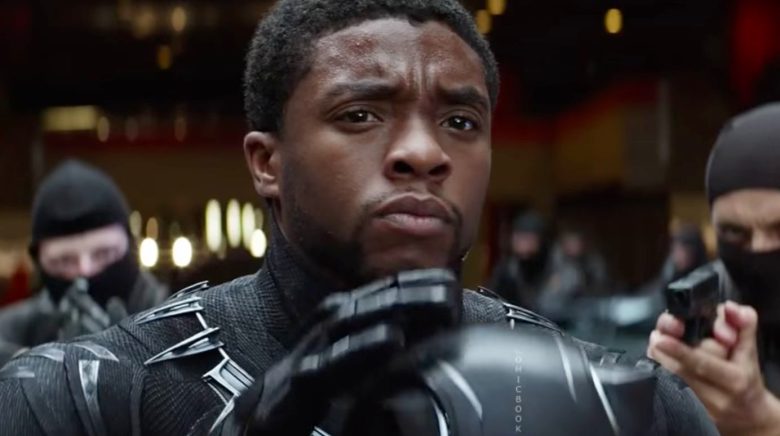 If the early buzz on “Black Panther” ends up mirroring the reviews, then Marvel is bound to have one of its biggest critical hits with the Ryan Coogler-directed superhero movie. Unfortunately, not everyone is too thrilled about the idea of “Black Panther” earning critical acclaim. Extreme fans of the DC Extended Universe, which is viewed as Marvel’s rival at the box office, have announced plans to sabotage “Black Panther’s” Rotten Tomatoes score.

The Rotten Tomatoes score takedown is being planned by members of the Facebook group known as “Down With Disney’s Treatment of Franchises and its Fanboys.” The group last made headlines in December for taking credit for the low “Star Wars: The Last Jedi” fan score. The group has created a Facebook event called “Give Black Panther a Rotten Audience Score on Rotten Tomatoes” that is set to begin on February 16, the day “Black Panther” opens in theaters.

The event has the following mission statement: “Due to the sudden rise in those disgruntled with Disney business practices, especially due to the corporate manipulations which created falsified bad press for the DCEU, I feel that it’s time to strike back at all those under Disney and bring down the house of mouse’s actions for paying off the critics that hurt DC Comics on film and for other parties affected by them.”

To the group’s dismay, “Black Panther” is earning early praise based on first reactions from the film’s premiere. Critics are already calling the tentpole “iconic” and the box office is expected to soar with a debut in the $120 million range over President’s Day weekend. “Black Panther” is also outpacing every DCEU film on Fandango in terms of advanced ticket sales.

The group is planning a similar sabotage for the releases of “Solo: A Star Wars Story” and “Avengers: Infinity War” this year.

This Article is related to: Film and tagged Black Panther, Rotten Tomatoes