The beloved American auteur has lined up a cast of old favorites and new collaborators for his first film to be made outside of the U.S. 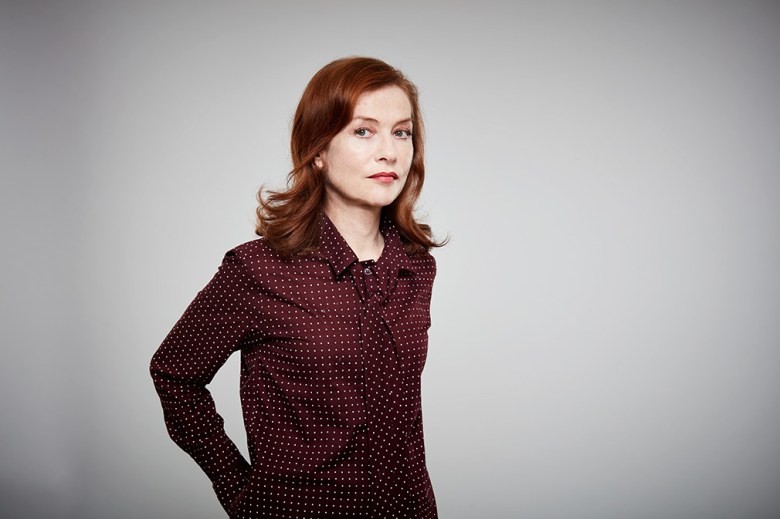 Billed as a family drama, and written by Sachs and his longtime co-writer Mauricio Zacharias (“Love is Strange,” “Little Men”), the feature is “about three generations of a family grappling with a life-changing experience during one day of a vacation in Sintra, Portugal, a historic town known for its dense gardens and fairy-tale villas and palaces.”

Sachs previously worked with both Kinnear (“Little Men”) and Tomei (“Love is Strange”), but the film will mark his first outing with stars Huppert, Renier, and Wilms. “I am working with some of my favorite actors in the world to tell this delicate story of a family in crisis,” said Sachs in an official statement. “Some like Huppert for the first time, and others whom I have collaborated with for years. The script has a theatrical quality, in that nine lives unfold in the course of one day, and it’s wonderful to have such a nuanced, risk-taking group of actors to bring the story to life.”

Additionally, the film will be shot by cinematographer Rui Poças, whose recent films include Lucrecia Martel’s “Zama,” João Pedro Rodriguez’s “The Ornithologist,” and Miguel Gomes’s “Tabu.”

“A Family Vacation” will be produced by Saïd Ben Said and Michel Merkt, and their Paris-based SBS Productions, and executive produced by Sachs’s longtime collaborator Lucas Joaquin (“Keep the Lights On,” “Love After Love”) through his company Secret Engine, and Kevin Chneiweiss through SBS Productions.

This Article is related to: Film and tagged A Family Vacation, Ira Sachs, Isabelle Huppert