The Daily Beast obtained a 2010 petition filed in court by Fassbender's former girlfriend in which she details multiple instances of abuse. 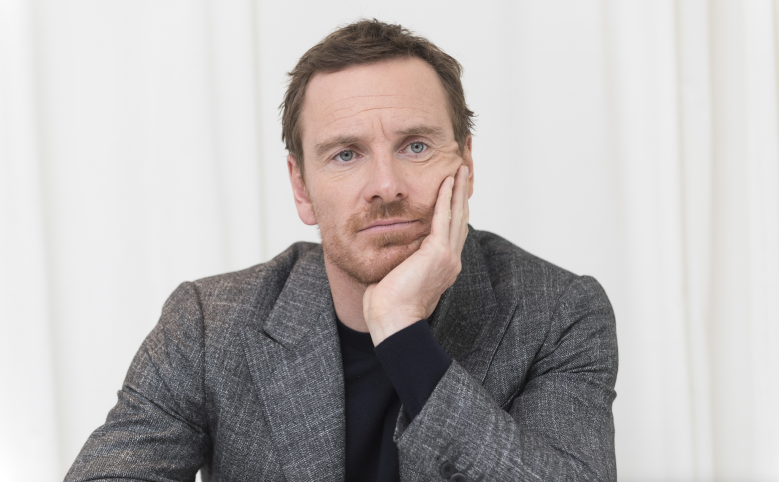 Michael Fassbender may be a two-time Oscar nominee and a favorite with film critics, but he has quietly managed to avoid career backlash for years over an abuse allegation. The actor’s former girlfriend, Sunawin “Leasi” Andrews, says she was the victim of domestic abuse at the hands of Fassbender in 2009. The allegation has now resurfaced in the era of #MeToo and Time’s Up, with The Daily Beast obtaining the petition Andrews filed in court against Fassbender.

Andrews filed a restraining order in March 2010, requesting Fassbender stay at least 100 yards away from her and her two children. She also sought $24,000 to pay for medical bills that were the result of the injuries she says she suffered after Fassbender abused her on multiple occasions.

One instance of abuse allegedly occurred after Fassbender and Andrews were having dinner with friends at a restaurant. According to The Daily Beast, the court filings say Fassbender became angry with Andrews after one of her ex-boyfriends came over to their table to say hello. The actor’s anger carried over to the car ride home.

“I went to the hospital and had a twisted left ankle, blown out left knee cap and a bursted ovarian cyst,” Andrews’ filing reads. “Lots of internal bleeding.”

A second instance of abuse reportedly occurred at a July 2009 film festival. Fassbender had been partying late and came back to his hotel room with a friend and the two tried to get into bed with Andrews. She says she ended up checking into another room so she could avoid the two men. The next morning Andrews found Fassbender “sleeping in urine” and when she tried to wake him up, he allegedly threw her over a chair and broke her nose.

Fassbender has never spoken about the allegations publicly. When asked for comment from The Daily Beast, Andrews only had this to say: “You’ve got the paperwork. What more is there to say?”

Since Andrews filed the petition in court in 2010, Fassbender’s career has only flourished. The actor was coming off the success of Quentin Tarantino’s “Inglourious Basterds” just as the allegation hit, and after he found success in award-winning indies like “12 Years A Slave” and in blockbuster franchises like “X-Men” and “Alien.”

Head over to The Daily Beast for more on the resurfaced abuse allegation against Fassbender.

This Article is related to: Film and tagged Michael Fassbender