Cruise brings Ethan Hunt back to the big screen and tries to make us all forget about "The Mummy." 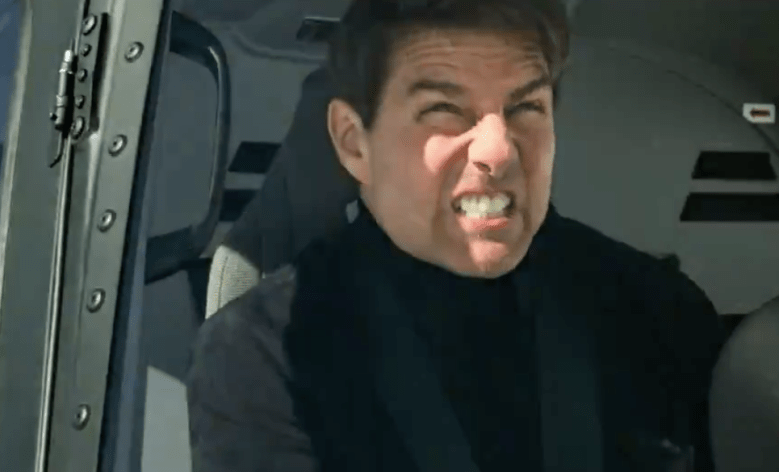 When Tom Cruise falls off the horse, he always makes sure to get right back on it. “The Mummy” may have been a box office and critical disaster last summer, but there’s nothing Ethan Hunt and death-defying stunts can’t fix. Cruise brings his most famous spy back to the big screen in “Mission: Impossible – Fallout,” and the first trailer delivers on all the explosive thrills you could want.

“Fallout” centers around Hunt’s battle against nuclear terrorists. The cast mixes franchise favorites like Simon Pegg and Ving Rhames with “Rogue Nation” breakout Rebecca Ferguson. Michelle Monaghan is also returning to the franchise in a prominent role for the first time since “Mission: Impossible III.” She had a small appearance in “Ghost Protocol.”

“Mission: Impossible – Fallout” is written and directed by Christopher McQuarrie, who earned rave reviews for his work on “Rogue Nation.” The film opens in theaters nationwide July 27. Watch the official trailer below.

The fuse has been lit 💣 Watch the official #MissionImpossible Fallout trailer starring @TomCruise. In theatres 7.27.18. pic.twitter.com/0h4NWfQ85M