The Oscar-nominated filmmaker has already seen Ryan Coogler's Marvel Cinematic Universe movie twice, and she loved it both times (and it's not just because they share a cinematographer). 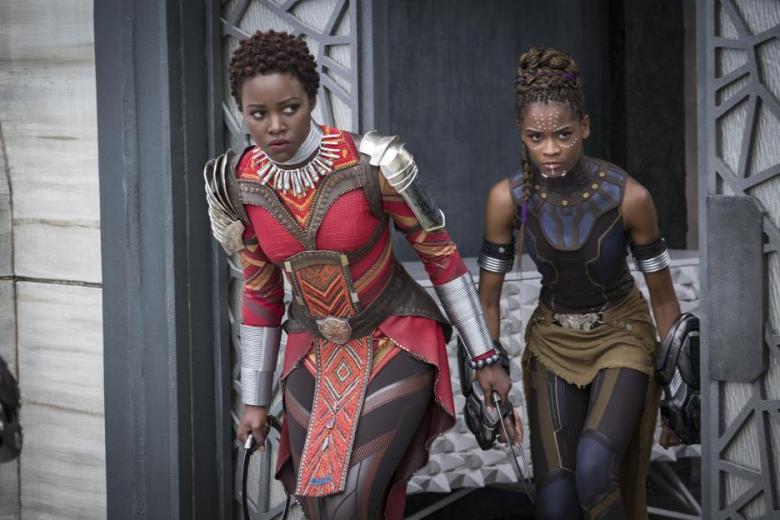 Dee Rees might be busy gearing up for Oscar Sunday — the “Mudbound” filmmaker is nominated in the Best Adapted Screenplay category, alongside her co-writer Virgil Williams, and her film is also in the running for Supporting Actress, Cinematography, and Original Song — but she’s still made the time to see Ryan Coogler’s smash hit superhero movie “Black Panther”…twice.

Coogler’s film has drawn accolades not just from critics (its 97% Fresh rating on Rotten Tomatoes is currently the highest ever for a Marvel Cinematic Universe film) and ticket-buying audiences (its weekend opening smashed record after record), but also from some of the biggest names in both Hollywood and beyond.

Rees joins them in her affection and admiration for the film. “It’s the best Marvel movie Marvel’s ever made, it’s amazing,” the filmmaker told IndieWire.

For the filmmaker, it’s a full meal of a feature, one that includes elements often lacking in not just the superhero genre, but the wider action film world. “‘Black Panther’ has a philosophy, it’s hard to find an action movie that actually has a philosophy,” Rees said. “It has fully developed characters, and it has a world and it has a logic to it.”

It certainly doesn’t hurt that Rees and Coogler shared a cinematographer on their two high-profile films, as DP Rachel Morrison — who became the first woman nominated for a Best Cinematography Oscar for her work on “Mudbound” — most recently lensed both Rees’ contender and Coogler’s MCU offering. (Morrison also shot Coogler’s first film, “Fruitvale Station.”) Rees’ respect for Coogler, a Sundance alum who made the jump from indies to heavy hitters just like her, is deep.

“It’s super smart and Ryan’s imprint is completely all over the film and everything,” Rees said of the film. “He gets in every idea. He’s a brilliant filmmaker.”

Rees is currently prepping her “Mudbound” follow-up, a Joan Didion adaptation that may star Anne Hathaway (she’s still ironing out financing and casting for her other post-“Mudbound” film, a horror feature set in the rural American South), but she’s also keeping an eye on the success that “Black Panther” is having, as she added, “I’m so glad this film [is] killing at the box office.”

“Black Panther” is currently in theaters.