Anderson says "The Master" is his favorite he's directed, and he doesn't see that changing anytime soon. 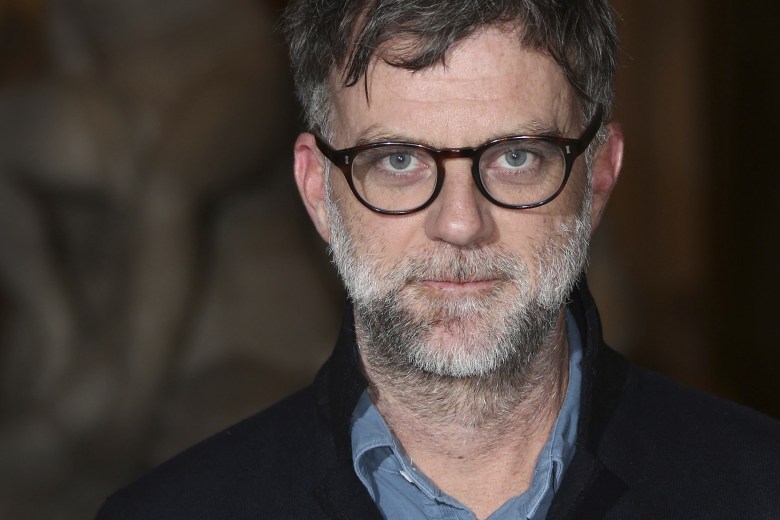 Some directors don’t like to pick favorites, but Paul Thomas Anderson isn’t one of them. The filmmaker has not hidden the fact he considers “The Master” to be his favorite film of the eight features he’s directed, and he’s remaining committed to his love for “The Master” in the wake of “Phantom Thread” earning six Oscar nominations. In a recent interview with The Los Angeles Times, Anderson said he doesn’t think “The Master” will ever not be his most beloved.

“I think that won’t change,” Anderson said. “The amount of emotion I put into it and they put into it — they being Phil [Seymour Hoffman], Joaquin [Phoenix] and Amy [Adams]. I’m not sure it’s entirely successful. But that’s fine with me. It feels right. It feels unique to me.”

“I really hope it will be something people can revisit and enjoy in a way that equals my pride in it,” he continued. “And pride can be a dangerous thing, and I’m not being very quiet about my pride in saying all this. But I just feel really proud of it. And of course, there’s a particular sentimentality attached to it for a number of personal reasons. It’s all wrapped up.”

“The Master” premiered at the Venice Film Festival in 2012 and became an instant favorite with critics, winning the FIPRESCI Award, the Silver Lion for Best Director, and the Volpi Cup for Philip Seymour Hoffman and Joaquin Phoenix’s performances. The movie wasn’t successful at the box office but gained a cult following of sorts among Anderson fans. The performances by Hoffman, Phoenix, and Amy Adams all received Oscar nominations.

Anderson is currently Oscar nominated for Best Director thanks to “Phantom Thread,” which earned a total of six Oscar nominations this year. “The Master” wasn’t the only film Anderson praised in his Times interview. He also briefly spoke about “Big Daddy,” the 1999 Adam Sandler vehicle that first put the comedian on the director’s radar. The two would work together on “Punch-Drunk Love” three years later.

“I love ‘Big Daddy,'” Anderson said. “‘Big Daddy’ had Sensitive Sandler; there’s a scene in it where he’s screaming at his father over the telephone that I used to rewind over and over. That’s when I really thought, ‘I have to find this person. I have to work with this person.'”

This Article is related to: Film and tagged Big Daddy, Paul Thomas Anderson, The Master