Sony will release the film August 9, 2019 — the 50th anniversary of the Manson murders that killed Sharon Tate. 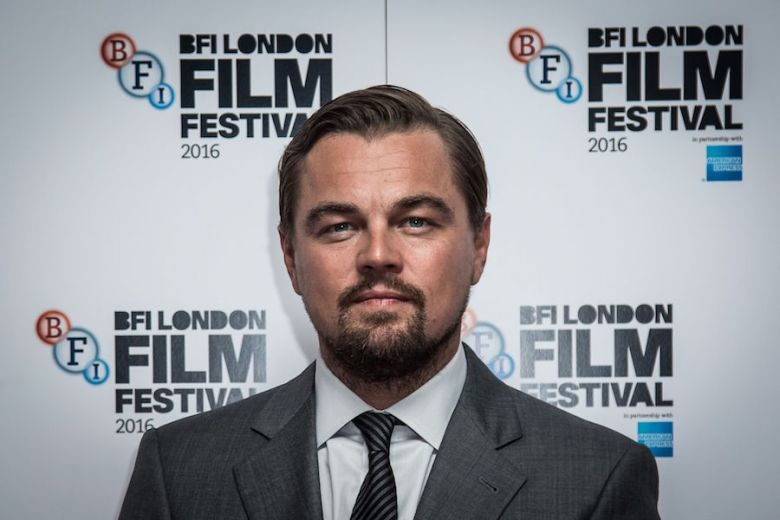 Quentin Tarantino’s ninth film will be titled “Once Upon a Time in Hollywood” and will star Brad Pitt and Leonardo DiCaprio, as confirmed by Sony Pictures Motion Picture Group. The studio will release the film worldwide on August 9, 2019. Clearly, the studio is going full steam head on this $100-million movie — with a title referencing Tarantino idol Sergio Leone — starring two of Hollywood’s biggest stars. Principal photography is set to start in June.

Per Tarantino, the movie is “a story that takes place in Los Angeles in 1969, at the height of hippy Hollywood. The two lead characters are Rick Dalton (Leonardo DiCaprio), former star of a western TV series, and his longtime stunt double Cliff Booth (Brad Pitt). Both are struggling to make it in a Hollywood they don’t recognize anymore. But Rick has a very famous next-door neighbor … Sharon Tate.”

To turn a profit, the movie will need to gross at least $300 million worldwide. Both “Django Unchained” and “Inglourious Basterds” crossed that threshold.

“I’ve been working on this script for five years,” stated Tarantino, “as well as living in Los Angeles County most of my life, including in 1969, when I was seven years old. I’m very excited to tell this story of an LA and a Hollywood that don’t exist anymore. And I couldn’t be happier about the dynamic teaming of DiCaprio & Pitt as Rick & Cliff.”

This Article is related to: Film and tagged Brad Pitt, Leonardo DiCaprio, Once Upon a Time in Hollywood, Quentin Tarantino