The writer-director, who had a long history of violence against women, brings his fourth film to the SXSW Film Festival. 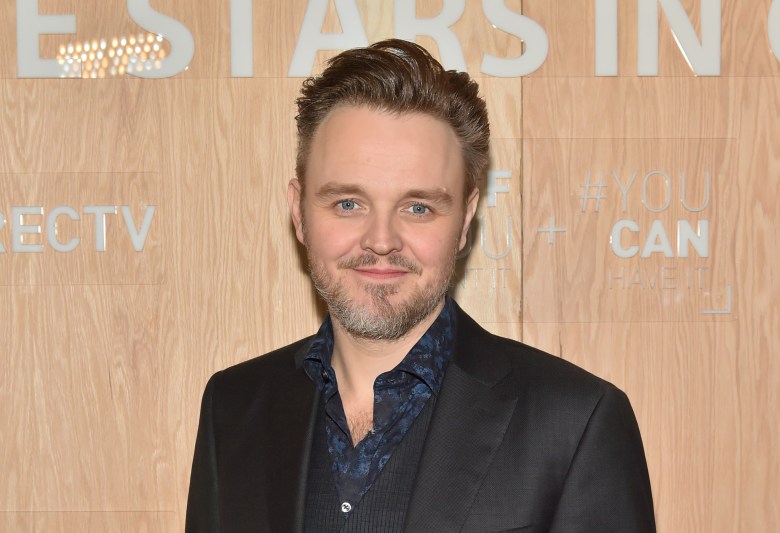 In 2018, the first year to begin with an understanding of #Metoo and Time’s Up, any filmmakers accepted into the lineup of a prestigious film festival must know that honor also will spur widespread consideration of their personal and professional pasts. This is the scenario that now confronts Australian writer-director Matthew Newton, who is scheduled to screen “Who We Are Now” at SXSW next month in its U.S. premiere, and who has a history of multiple arrests and charges for stalking, battery, assault, and domestic assault.

When reached for comment, SXSW Film head Janet Pierson said in a statement: “We believe that Matthew Newton’s new film is a reflection of changes that he’s made in his life. ‘Who We Are Now’ contemplates the path to redemption and how one learns from their mistakes and makes amends. This feels like an essential conversation to have right now.”

“Who We Are Now” premiered in September at the Toronto International Film Festival, a few weeks before charges against Harvey Weinstein unleashed a sea change in how the culture reacts to violence against women. IndieWire reviewed Newton’s film at the festival, giving it an A- and a slot on its traditional “Memo to Distributors” feature that recommends titles for distribution.

In “Who We Are Now,” Julianne Nicholson (“I, Tonya”) stars as Beth, an ex-con working with a pro bono lawyer (Emma Roberts) to regain custody of her son. Their co-stars include Zachary Quinto, Jimmy Smits, Lea Thompson, Jason Biggs, and Jess Weixler.

In Australia, Newton is a well-known actor and TV host in addition to his work as a director, and over years the multiple charges brought him a measure of infamy in his home country.

The claims stretch back to 2007, when the Herald reported that Newton was charged with stalking, intimidation and bodily harm against his then-girlfriend, actress Brooke Satchwell, reportedly punching her in the head and attempting to gouge her eyes. The police agreed to let him plea guilty to a single, lesser charge, common assault, which was later overturned after his psychiatrist sent the court a letter outlining his depressive illness and stating he was unlikely to reoffend.

In August 2010, ews.com.au reported that he punched his then-girlfriend Rachael Taylor in the lobby of a Rome hotel, causing her to suffer a concussion and a sprained jaw. Taylor, who is now best known as Trish Walker on Netflix’s “Jessica Jones,” took out a restraining order against him. In February 2011, he was charged with breaching the order. That same year, the Herald Sun reported he also was charged with assaulting a 66-year-old cab driver.

The Sydney Morning Herald reported in April 2012, Newton was arrested twice in Miami: once for trespassing and resisting officers, and a week later for with battery and resisting arrest after attacking a hotel receptionist because he was upset about a dropped phone call. Newton’s lawyer at the time, Chris Murphy, tweeted that Newton was being treated for bipolar disorder, and Newton spent 90 days in treatment at the Betty Ford Center.

“Who We Are Now” is Newton’s fourth film. In 2016, his third film, “From Nowhere,” screened at SXSW and won the Narrative Spotlight audience award. Newton is the son of longtime Australian television personalities Bert Newton and Patti McGrath. He graduated from Sydney’s National Institute of Dramatic Art.

This Article is related to: Film and tagged FROM NOWHERE, Matthew Newton, SXSW