With Season 3 underway, Jones promises an unsettling season finale that will force TBS to pick up a Season 4. 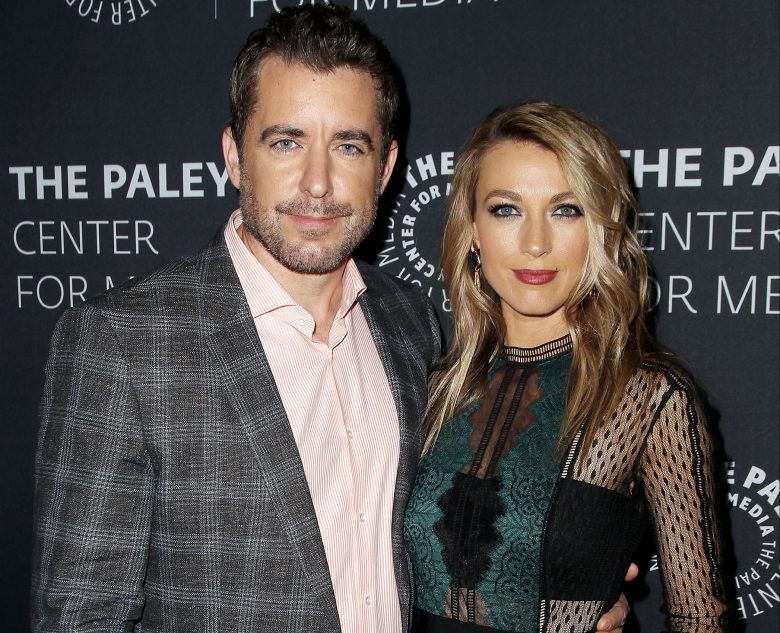 When TBS’ “The Detour” was first ordered to series, the network gave executive producers Jason Jones and Samantha Bee plenty of leeway to make an edgy (sometimes aggressively edgy) family comedy. But there were still some rules: “Shit” could be said — but not by the show’s kids.

Still, the Turner censors missed one. And indeed, later when they asked to remove another kid’s swear, Jones pointed out that “The Detour” had already “established precedence. Sorry guys, it’s legal precedence. You already put it on the air!”

And so goes perhaps some of the most interesting conversations Turner’s standards and practices team has on a daily basis. Another time, Jones wanted to show a baby crowning — but of course, even on basic cable, showing a vagina is still a no-no. “It forced us to do a reverse crowning POV shot,” Jones said. “They had no problem with a reverse crowning shot, a baby coming down the birth canal!”

Zea also notes that a scene in which her character smokes was quickly nixed, “but a couple of episodes later we had a pregnant woman doing cocaine so I don’t know what to tell you!”

Jones stars as Nate and Zea as his wife, Robin, on “The Detour,” which recently returned for its third season. Their parenting is questionable and the decisions they make are terrible, yet everything they’ve gone through has only made them closer.

IndieWire’s TURN IT ON recently sat down with Jones and Zea to talk about what TBS lets them get away with, why conservative media critics love to hate their show, and even what’s inspiring Zea’s move into directing. Listen below!

Jones said he has a four-season plan for “The Detour,” putting the Parkers through the wringer every season. The family has been stretched to the limit, but Jones said he knows when to pull it back. “I think it’s only brought them closer together,” he said. “My whole M.O. making the show was how far can you bend a family before they break. Because when it breaks, it’s not funny. When it bends, it’s hilarious. There is an ending this season quite remarkable in its shift from where we have been that will make you question what happens.”

Jones said he hopes the Season 3 ending forces TBS into renewing the show. “I’ve made an ending that if they cancel us, fans will be so furious. It is an unsettling and unsatisfactory end for this family, and no one will like that. It’s a dare. I’m holding them hostage with an excellent episode of television.” “The Detour” has been closely monitored by conservative media, which finds itself sometimes hating the show, and sometimes confusingly agreeing with it. “Hate watchers count as well, if they have a Nielsen box,” he said. “We had a speech about abortion once when she was deciding in Season 1 if we were going to keep the kids because we had just met and I knocked her up the first time. It was a nuanced debate that I don’t think the people on the right expected from someone like me or someone like my wife.”

Indeed, Samantha Bee is also an executive producer on “The Detour,” just as the two are both behind her TBS talk show “Full Frontal,” which was recently renewed for multiple seasons. “They’re in the Samantha Bee business,” he quipped, “Jason Jones tags along.” This Article is related to: Television and tagged Jason Jones, Natalie Zea, Podcasts, The Detour, Turn It On