"There’s a difference between assault and just kind of strange sex," Middleditch told AV Club about the harassment allegation against Ansari. 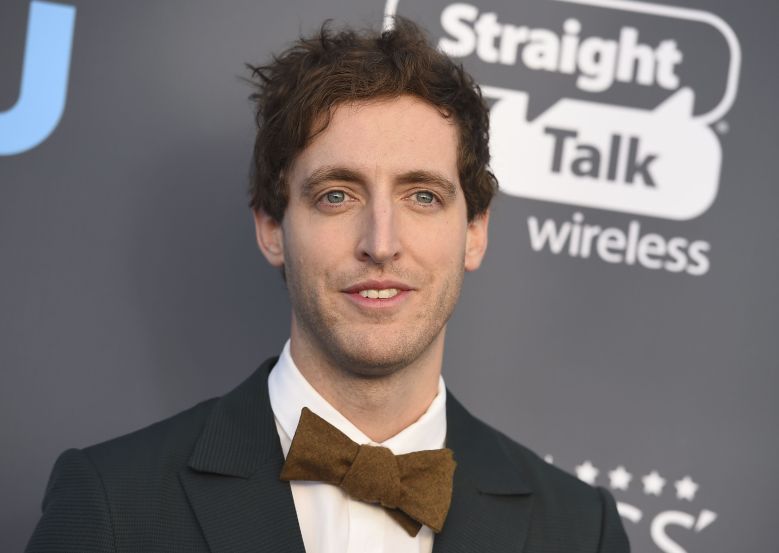 Thomas Middleditch has somewhat broken his silence on the sexual assault allegations against his former “Silicon Valley” co-star T.J. Miller. Miller was accused of sexually assaulting a woman he went to college with in an interview with The Daily Beast published December 19. The woman says she was raped by Miller and that he became physically violent with her during sex. Middleditch tells AV Club that he doesn’t “know enough” abut the allegations to properly comment on them, but he still shared his thoughts on the matter.

“I think that’s the tricky thing with all this stuff,” Middleditch said. “Speaking as a guy, as a man, as a male human, it’s kind of scary, with this fervor that’s surrounding it, where an allegation can just pop up and then it’s really incumbent upon you to fervently defend your character. I’m not gonna dive into what’s real or not. I’m just saying it’s a little bit scary.”

Middleditch tried to elaborate on his point by briefly referencing the Aziz Ansari allegations, which he calls “kind of absurd.” Ansari was accused of sexual misconduct by an anonymous woman in January who described a date in which the comedian behaved inappropriately.

“I mean, I thought the whole Aziz Ansari thing was kind of absurd,” Middleditch said. “Like, there’s a difference between assault and just kind of strange sex. You don’t want to live in a world where it’s just so stiff that there’s no, I don’t know, something? I don’t know where I’m going with that, but I don’t really know enough about [the allegations against Miller] to comment on. Just don’t know about it, really. But it is tricky, you know. It’s weird. It’s like we live in a world where currently the climate, let’s say, is where a j’accuse will really turn your world upside down.”

“I think by the end everybody knew that that was the right move,” he said. “No one wants to be either on a show that they’re kind of ready to move on from, or around someone who’s on a show that they are ready to move on from. It just creates a bit of friction, and so I think it feels better and I bet everyone involved feels better. Yeah, so I think, to be honest, everybody involved is happier.”

Head over to AV Club to read Middleditch’s full interview.