The HBO documentary tells the story of Breaion King, a school teacher whose routine traffic violation escalated into a dramatic arrest. 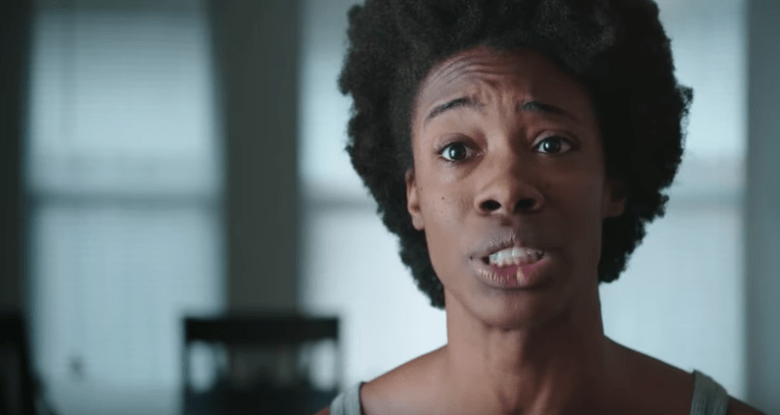 According to The Washington Post fatal force database, 987 people were shot and killed by police in 2017. Less is reported about what happens when a violent police encounter leaves you with your life, but forever alters it? That is what happened to Breaion King, a 26 year-old African-American school teacher from Austin, Texas whose routine traffic violation escalated into a violent arrest. Filmmaker Kate Davis illuminates King’s life in a powerful and finely crafted half-hour documentary “Traffic Stop,” which is a top contender for the Academy Award for Best Documentary Short.

King’s life unfolds slowly before the viewers, interspersed with grainy dash cam footage of the harrowing police encounter. It’s hard to watch even without knowing King, but becomes increasingly painful as a fuller picture of her life comes into focus. She is forthright in her interviews, ebullient and engaging as math teacher to eager youngsters, and pensive and elegant in dance class.

As she Googles her name, King laments the fact that the first images that appear are of her arrest. With any luck, images from “Traffic Stop” will soon rise to the top.

Watch our exclusive trailer for “Traffic Stop” below.

The 2018 Oscar Nominated Short Films will be in select theaters on February 9. Find out where you can see them right here. “Traffic Stop” airs on HBO on February 19.