"If there's no one like me, you pay me what I'm worth,'" David said during the Women in the World Los Angeles Salon. 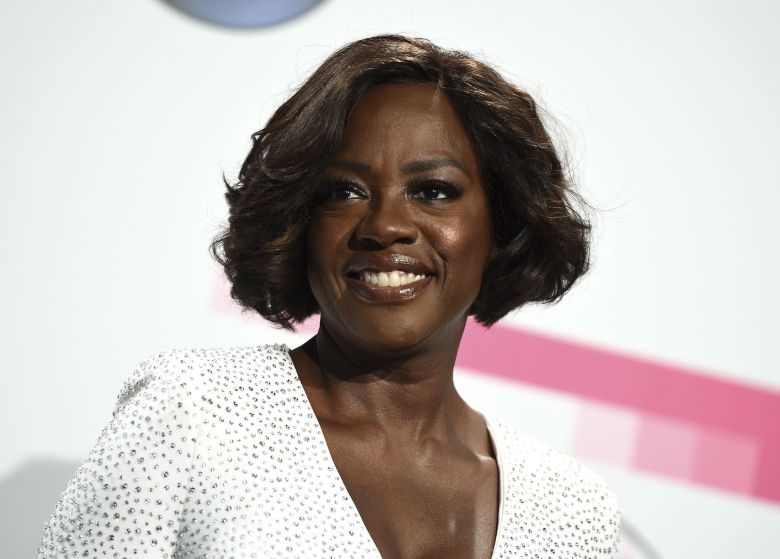 Viola Davis is one of the most respected actresses working today. She’s an Oscar winner for “Fences” and a historic Emmy winner for “How to Get Away With Murder,” and yet she still isn’t getting equal pay compared to her male and white female co-stars. During an appearance at the Women in the World Los Angeles Salon (via CNN), Davis made a vow that she would no longer “hustle for [her] worth” in this business.

David said that actresses of color make approximately “a tenth of what a Caucasian woman gets” and “half of what a man is getting paid.”

“I have to constantly get on that phone [and] hustle for my worth,” David said. “People say, ‘You’re a black Meryl Streep. You are and we love you’…Well, then if there’s no one like me. You pay me what I’m worth…I’m not hustling for my worth. I’m worthy.”

Davis can currently be seen in her Emmy-winning role on ABC’s Thursday night drama “How to Get Away With Murder.” She’ll return to prestige film drama later this year when she leads the ensemble cast of Steve McQueen’s “Widows.”

This Article is related to: Film and tagged Time's Up, Viola Davis