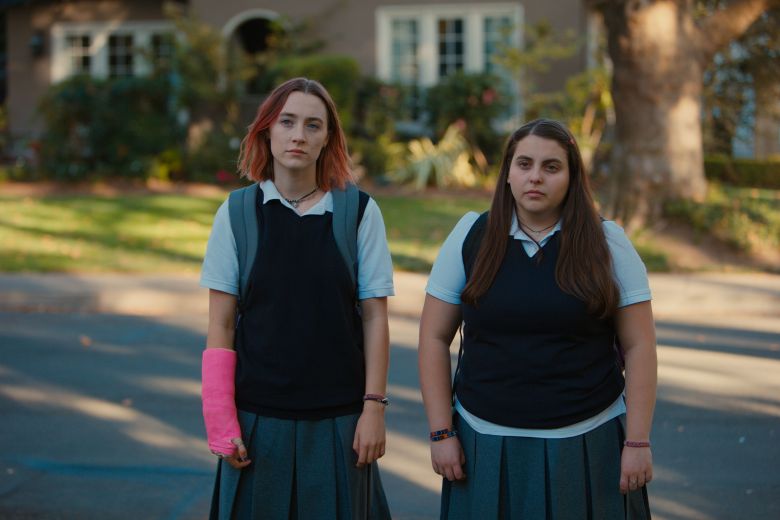 Women accounted for just 24 percent of protagonists in the 100 top-grossing films of 2017, according to a new study. The latest It’s a Man’s (Celluloid) World report, released by Dr. Martha Lauzen of the Center for the Study of Women in Television and Film at San Diego State University, notes a drop of five percent from 2016.

The numbers regarding race and ethnicity ticked up slightly. The percentage of black females increased from 14 percent to 16 percent, Latinas went from three percent to seven percent, and Asian females increased from six percent to seven percent — all of which are historical highs. “While the percentage of Latinas more than doubled in 2017, they remain dramatically underrepresented in comparison to their representation in the U.S. population,” Lauzen said.

This Article is related to: Film and tagged Gender Equality