Bailey protested that the sexual harassment complaint was leaked to the press. 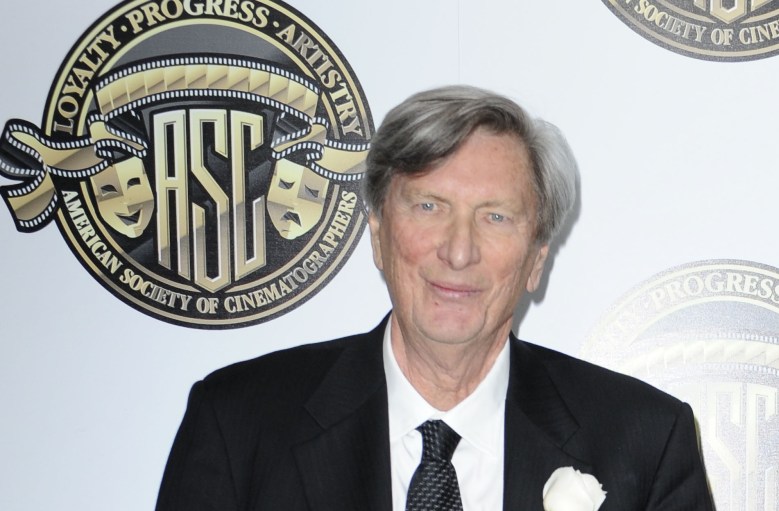 The Academy of Motion Picture Arts and Sciences’ Board of Governors met Tuesday night to hear findings of a review into a single sexual harassment allegation made against Academy president John Bailey. After consulting outside counsel, considering the claim, and Bailey’s response, the Membership and Administration Committee and its sub-committee opted to not pursue the matter further.

One claim was filed against Bailey March 13, nine days after the Oscars. The Academy is not revealing the details of the claimant. Bailey will continue as Academy president.

“There was a single named complaint regarding an allegation dating back more than a decade ago in which I am alleged to have to attempted to touch a woman inappropriately while we were both riding in a transport van on a movie set,” Bailey wrote in a memo to the Academy’s film staff March 24, which was obtained by IndieWire. “That did not happen.”

“The media reports describing multiple complaints made to the Academy about me are false and have served only to tarnish my 50-year career,” Bailey continued. “The fact that the existence of an allegation even became public thwarts the confidential review process that the Academy adopted and is supposed to follow when receiving complaints.”

The Academy sought advice and counsel from general counsel John Quinn at Quinn Emanuel, and from Ivy Kagan Bierman, a partner at Loeb & Loeb. Bierman is currently an advisor to the Commission on Eliminating Sexual Harassment and Promoting Equality in the Workplace, chaired by Anita Hill.

In a statement from the Academy, the committee “unanimously determined that no further action was merited on this matter.” Many in the Academy are supportive of his tenure so far, as he pushes to take the Academy into the future.

Needless to say the Academy did not expect that the first case to try its new Standards of Conduct procedures would be its own president. At the Academy’s nominations luncheon in February, Bailey said, “I may be a 75-year-old white male, but I’m every bit as gratified as the youngest of you here that the fossilized bedrock of many of Hollywood’s worst abuses are being jackhammered into oblivion.”

This Article is related to: Film and tagged Academy Of Motion Picture Arts and Sciences, John Bailey, MeToo