Scott and Ansari were cast members together on the acclaimed NBC sitcom "Parks and Recreation." 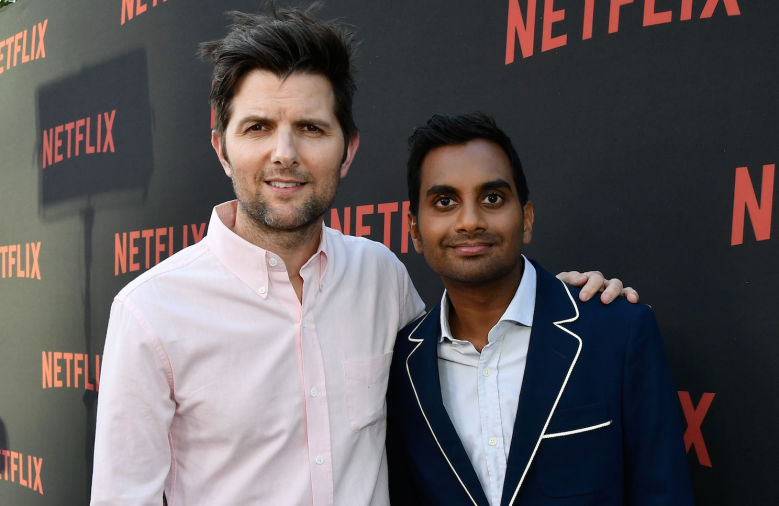 Aziz Ansari has been keeping an incredibly low profile since being accused of sexual misconduct in January, but his friend and former “Parks and Recreation” co-star Adam Scott says he’s doing great right now. During an interview with Vulture, Scott was asked whether or not he had spoken to Ansari about the allegations, to which Scott expressed concerns over talking about Ansari publicly for fear of his words being misconstrued.

“I don’t know what to say on the record about Aziz,” Scott said. “I don’t want to say anything that would be misconstrued. [Pauses.] I’ll say this: Aziz is doing great. He’s a great, lovely guy. How’s that?”

Insiders say Ansari has been staying out of the spotlight since the allegation was made by living overseas; there’s no word yet on if or when he might start working on a third season of “Master of None” for Netflix.

Ansari was accused of sexual misconduct by a 23-year-old woman who spoke to Babe.net about a date she had with the comedian that allegedly turned inappropriate. The woman alleges that Ansari pressured her into giving him oral sex at his New York apartment. Ansari released a statement shortly after the acusation was made in which he said everything that happened between them was “completely consensual.”