He doesn't plan on making one about the wealthy, either. 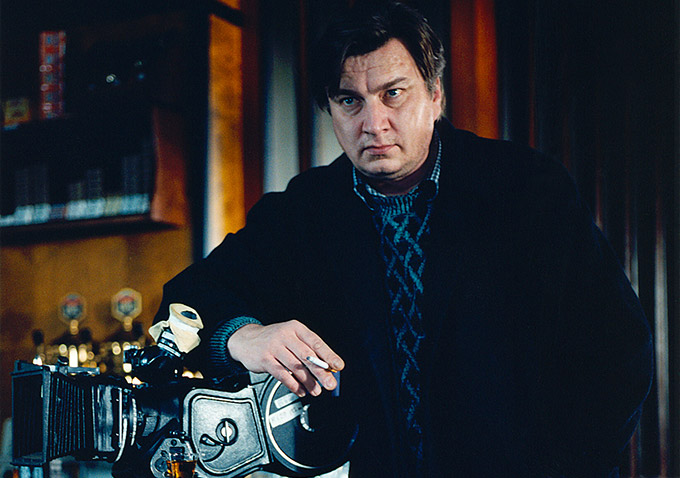 Conventional wisdom suggests that 35mm film is going the way of the dodo, but Aki Kaurismäki has never been conventional. Long a favorite among arthouse audiences, the Finnish filmmaker has made an unsurprising — though not unwelcome — pledge: never to make a digital film.

“I will die with my boots on. I won’t make a digital film in this life,” he tells the Sydney Morning Herald in a wide-ranging interview. “Cinema is made from light. I am a filmmaker, not a pixel-maker.”

He doesn’t plan on making a movie about the wealthy anytime soon, either. “Of course, the working class is not such a sexy and commercial subject, I understand from the popcorn audience,”Kaurismäki continues. “But I couldn’t write dialogue for upper-class people because I wouldn’t know what they say. I don’t know if they talk at all. Maybe they are just shopping. And selling and buying stocks. Stocks and stockings. I find rich people boring.”

Also unsurprising to anyone who’s seen films like “Drifting Clouds” and “The Match Factory Girl”: Kaurismäki’s droll sense of humor is paired with a cynical worldview. “I never had very high hopes of humanity,” he adds. “I had hope 20 years ago, but not now. Greed will kill us – and maybe that’s OK for the planet. Because it all goes back to money. Everything goes back to money.” Read his full interview here.

This Article is related to: Film and tagged 35mm, Aki Kaurismaki