The first two seasons of “The Man in the High Castle” cost $179 million, and brought in 2.44 million Prime subscribers. Is it worth it? 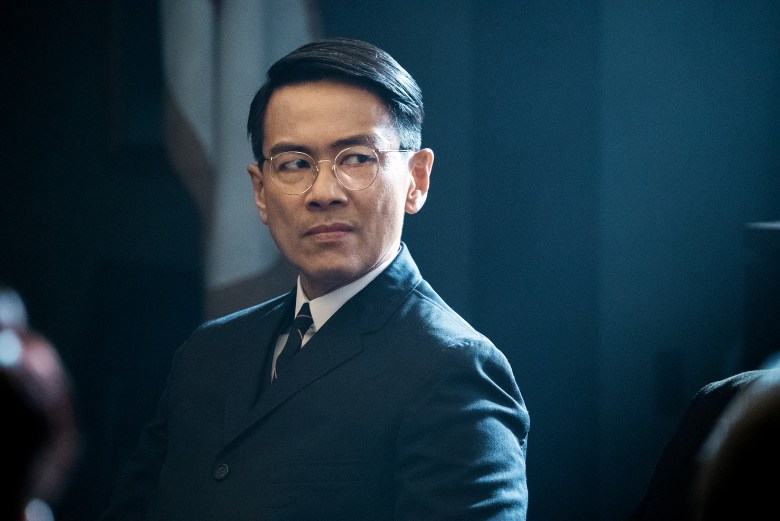 Streaming platforms are famously tight-lipped when it comes to letting people know how many people are binge-watching their shows and movies, which means that traditional ratings don’t exist for Netflix, Amazon, and Hulu the way they do for traditional TV networks. A new report from Reuters offers a glimpse of Amazon’s numbers, however, revealing that approximately 26 million people have tuned into its video catalogue. In addition, its TV series had brought in five million new Prime subscribers as of early last year

The first season of “The Man in the High Castle,” for instance, had attracted eight million viewers in the U.S. by the beginning of 2017 and brought in 1.15 million new Prime subscribers worldwide, according to documents obtained by Reuters. As the show cost $72 million to market and produce, Amazon’s calculations suggest that it brought in new Prime members at an average of $63 per subscriber. The alternate-history drama’s second season came with an even higher price tag — $107 million — but failed to move the needle to the same extent, yielding $829 per subscriber.

It’s far from Amazon’s only expensive show. The first season of “Sneaky Pete” cost $93 million; the first two seasons of “Bosch” cost $47 million and $53 million, respectively; season one of “Goliath” cost $82 million; the second season of “Mozart in the Jungle” cost $37 million; and “Good Girls Revolt” cost $81 million but only attracted 52,000 “first streams,” leading to its cancelation.

“Transparent” has been Amazon’s flagship show since its inception, but the family drama’s critical acclaim and slew of awards haven’t translated to high viewership numbers: Its first season reportedly drew four million viewers, whereas its third go-round only brought in 1.3 million. Read the full report here.

This Article is related to: Television and tagged Amazon, The Man In The High Castle