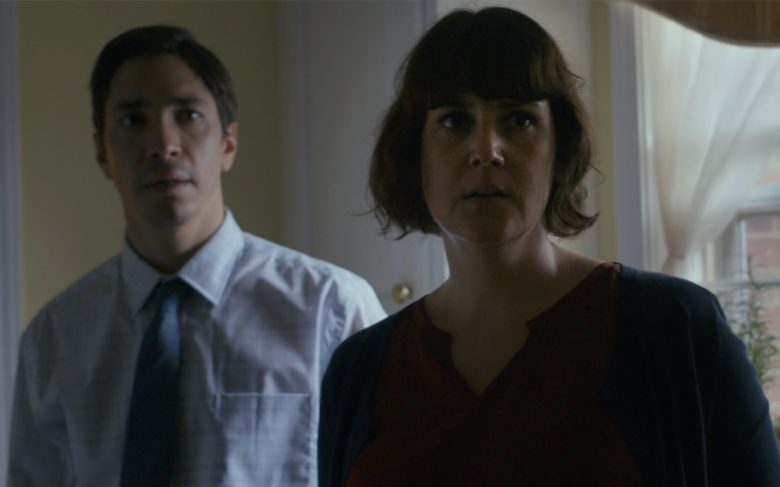 Justin Long and Melanie Lynskey in “And Then I Go”

The Orchard’s “And Then I Go” culminates in a school shooting carried out by a pair of eighth graders, a story that has only grown more relevant since its premiere at the Los Angeles Film Festival last June. Arman Darbo plays Edwin, a distressed outcast with loving parents (Justin Long and Melanie Lynskey) and a caring principal (Tony Hale, two-time Emmy-winner for “Veep”). His lone friend since kindergarten is Robby, aka “Flake” (Sawyer Barth, “Bridge of Spies”), whose father collects firearms.

Jokes about getting back at their locker-jamming bullies transform into concrete plans to kill classmates. Still, the film “isn’t elegiac or fatalistic, nor is it a dread-filled slog toward an inevitable conclusion. There are glimmers of hope along the way,” wrote IndieWire’s Michael Nordine in his B review, likening the film to Lynne Ramsay’s “We Need to Talk About Kevin.”

Brett Haley and Jim Shepard adapted “And Then I Go” from Shepard’s 2004 novel “Project X.” This is the sophomore feature from director Vincent Grashaw, who five years ago brought another troubled teenaged boy’s tale, “Coldwater,” to SXSW.

Set for release April 18, “And Then I Go” will be available via On Demand and Digital HD. Watch the trailer below.

This Article is related to: Film and tagged And Then I Go, Justin Long, Melanie Lynskey, Trailer