Fox might be open to bringing the cult favorite back to life, but some things are best left in the past. 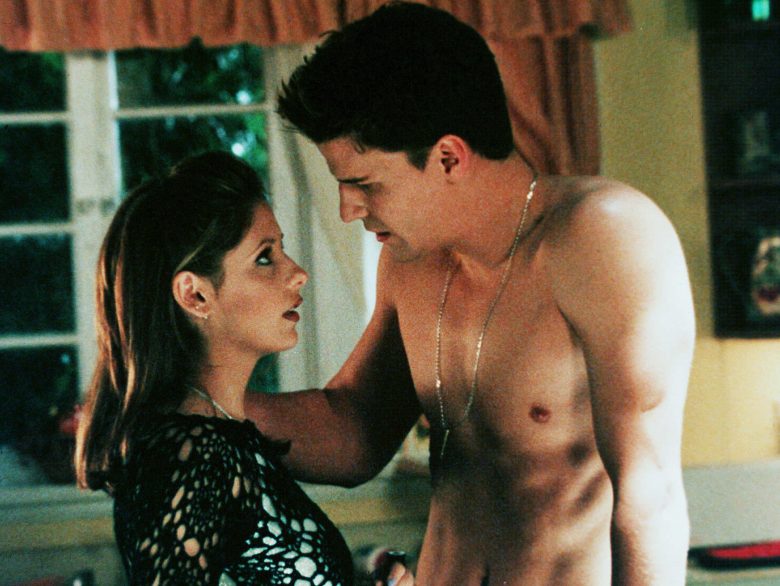 No show understands better the idea of life after death than “Buffy the Vampire Slayer,” so in these heady times of reboots and revivals, it’s not exactly a shock to hear that according to Fox TV group chair Gary Newman, bringing back the show is something “we talk about frequently.”

The cult favorite, which ran originally from 1997 to 2003, was groundbreaking television for its time. During its seven-season run, the drama-comedy-supernatural mishmash created by Joss Whedon represented a lot of storytelling highs, while behind the scenes, it launched the careers of a number of great writers, including “UnREAL” co-creator Marti Noxon, “Once Upon a Time” executive producer Jane Espenson, “The Martian” screenwriter Drew Goddard, and many others.

Over 20 years later, “Buffy” still means a lot to its fans, and the good news for those who might be nervous about the possibility of a revival happening is that according to Newman, it would depend entirely on Whedon coming to 20th Century Fox with an idea.

As reported by Variety, “Most times when we brought things back, it started with the creator coming into us and saying I’ve got another story I want to tell,” Newman said. “It seems to me that if there isn’t a real sense of nostalgia, a passionate fan base demonstrating they still want it, then I don’t really buy bringing these shows back.”

As Newman said, Fox has brought back a number of its older properties lately, including “The X-Files,” “24” and “Prison Break.” The success of those revivals has been mixed, on either a creative or a ratings level, but it is nice to know that as far as Fox is concerned, Whedon would be involved. (And yes, it’s also worth noting that Whedon is technically available to take on a potential reboot, having recently exited the proposed “Batgirl” movie after a year of development.) There’s no clean answer as to where a “Buffy” revival would air: Given its cult status, it was never a ratings hit during its original run, and the two networks on which it aired — the WB and UPN — no longer exist. It is fun to remember that, technically, Buffy is now a Disney princess in the aftermath of the Fox/Disney acquisition, but that means the Fox network wouldn’t be the default home for it.

And really, do we need more “Buffy”? There’s no denying the meaning that “Buffy” had for a still passionate fanbase, and the #MeToo era could always use another hero who finds as much strength in her good heart and sharp wit as she does in her superpowers.

But there are too many ways this could go wrong. For one thing, a big factor is whether a new “Buffy” would be a revival, continuing the story with (potentially) original series star Sarah Michelle Gellar reprising the title role, or a pure reboot, tripping back to the original premise of “teen girl struggles with high school by day and slays vampires by night” with a whole new cast.

The revival approach might be the one most palatable to fans with a fondness for the original series, though the reboot might have the most creative energy, and would free up a whole new approach to the narrative, letting Whedon update the premise for this century.

Either direction seems fraught with peril, unfortunately, and ultimately not as interesting as letting Whedon, still one of TV’s most iconic showrunners, develop a fresh new idea. That’s ultimately what we’ll keep our fingers crossed for.

This Article is related to: Television and tagged Buffy the Vampire Slayer, Fox, Joss Whedon