Villeneuve is moving on from "Blade Runner 2049" and gearing up for what sounds like a massive adaptation of "Dune." 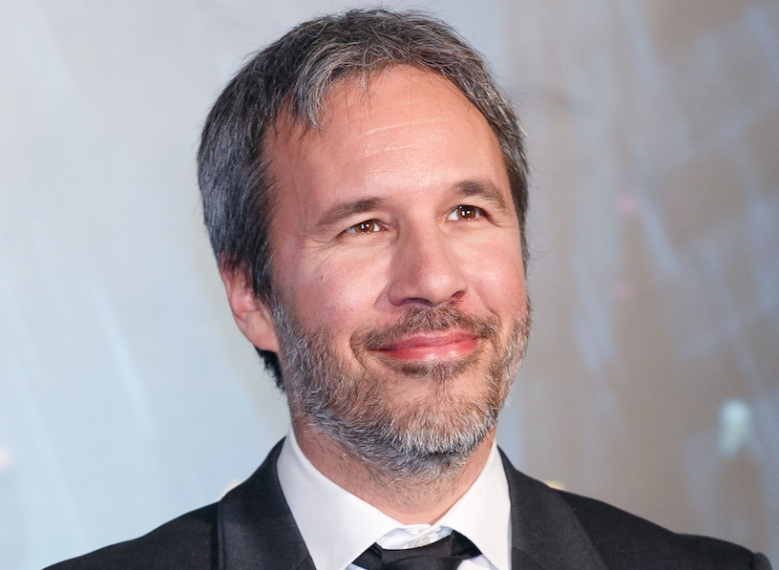 With “Blade Runner 2049” behind him, Denis Villeneuve is gearing up for “Dune” and he isn’t hiding the fact he has some big plans in store for his adaptation of Frank Herbert’s 1965 novel. The director appeared at the Rendez-Vous du Cinema Quebecois this week (via The Playlist) where he revealed to the audience that “Dune” is going to be more than just a one-off tentpole.

The franchise plans are all Villeneuve is willing to tease right now, but multiple films sounds fitting considering Herbert’s novel is over 400 pages and incredibly dense. David Lynch’s infamous 1984 adaptation struggled to tell the entire story in just over two hours. As The Playlist notes, there’s a significant time jump in the middle of “Dune,” which would more or less be the ideal place to split the film adaptation into two parts. Warner Bros. did something similar with their “It” movie adaptation.

Villeneuve flirted with a similar plan on “Blade Runner 2049” when the assembly cut came in over the four-hour mark. Instead of releasing “2049” in two parts, Villeneuve and Warner Bros. decided to cut down the film into a single theatrical release. The director has referred to “Dune” as the movie he’s been wanting to make since he was a child. He previously warned that his take would greatly differ from Lynch’s version.

“David Lynch did an adaptation in the ’80s that has some very strong qualities. I mean, David Lynch is one of the best filmmakers alive, I have massive respect for him,” Villeneuve said in November 2016. “But when I saw his adaptation, I was impressed, but it was not what I had dreamed of, so I’m trying to make the adaptation of my dreams. It will not have any link with the David Lynch movie. I’m going back to the book, and going to the images that came out when I read it.”

No casting or release info has been set for “Dune.” The film will keep Villeneuve in the science-fiction drama after “Arrival” and “2049.”

This Article is related to: Film and tagged Blade Runner 2049, Denis Villeneuve, Dune