There's no accounting for taste. 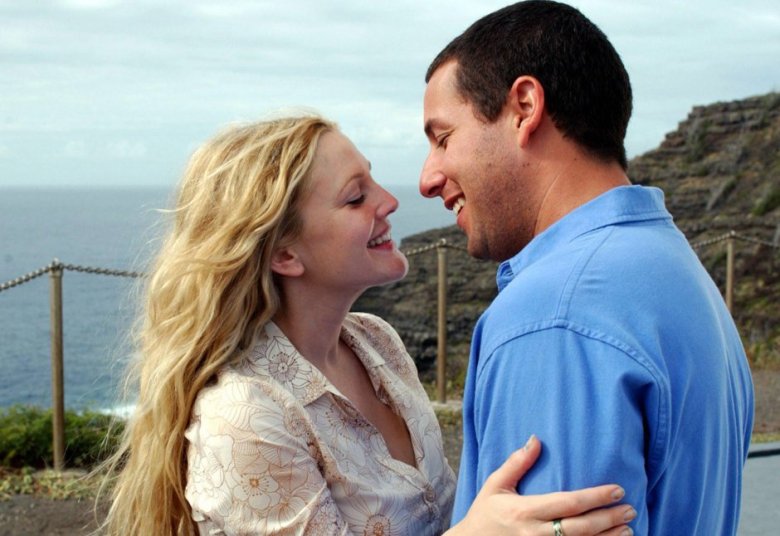 There’s at least one person who considers Adam Sandler a better actor than Jake Gyllenhaal: Drew Barrymore, who’s in the unique position of having worked with them both. The actress appeared on “The Late Late Show With James Corden” last night and was forced to partake in its most dreaded segment: Spill Your Guts or Fill Your Guts, a spin on truth-or-dare in which guests are forced to either answer revealing questions or eat something disgusting.

Barrymore had to choose between ranking the respective talents of Sandler, Gyllenhaal, and Hugh Grant or eating a turkey testicle; she opted for the former, and listed them as such: 1) Sandler, 2) Grant, 3) Gyllenhaal. When it comes to these challenges, there really is no accounting for taste. Barrymore appeared alongside Gyllenhaal in “Donnie Darko,” starred opposite Grant in “Music and Lyrics,” and collaborated with Sandler on “The Wedding Singer,” “50 First Dates,” and “Blended.”

“When I run into him next time, I’ll be like, ‘Dude, it was selling you down the river or eating turkey’s balls,'” she said of Gyllenhaal. “And by the way, I don’t even care if he hates me…I’m literally doing this because I won’t make it. I’m gonna puke all over the place. I’ll say Adam, Hugh, Jake. I’m sorry, Jake!”