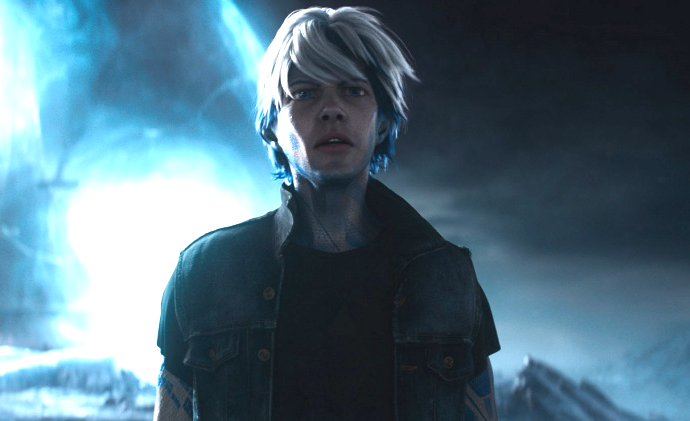 “Ready Player One” impressed a ton critics at its SXSW Film Festival world premiere, including IndieWire’s own Eric Kohn (click here to read his B+ review), and it was Edgar Wright’s turn to be dazzled during the film’s London premiere. Wright attended the event and quickly took to social media afterwards to share his own rave review of the Steven Spielberg-directed blockbuster.

“Still processing the audio visual feast that is Spielberg’s ‘Ready Player One,’” Wright wrote on Twitter. “It has several scenes that confirm him again as the master of blocking action set pieces (big and small).”

Still processing the audio visual feast that is Spielberg’s ‘Ready Player One’. It has several scenes that confirm again him as the master of blocking action set pieces (big and small). And given this must have been a gargantuan VFX challenge it could really be called ‘The Post’.

The film, based on Ernest Cline’s 2011 novel, is set in a future where citizens escape from the real world by entering a virtual reality known as the Oasis. Just before the Oasis’ creator dies, he announces he’s hidden an easter egg inside the VR world and whoever finds it will gain access to his billion-dollar fortune. The film follows the young Wade Watts (Tyler Sheridan) as he sets out to find win the challenge.

Wright knows a thing or two about directing action set pieces having made “Baby Driver,” which IndieWire named one of the best action films of the century. “Ready Player One” opens in theaters March 29.

This Article is related to: Film and tagged Edgar Wright, Ready Player One, Steven Spielberg