"I continue to be amazed that you let me get to the microphone," McDormand said. 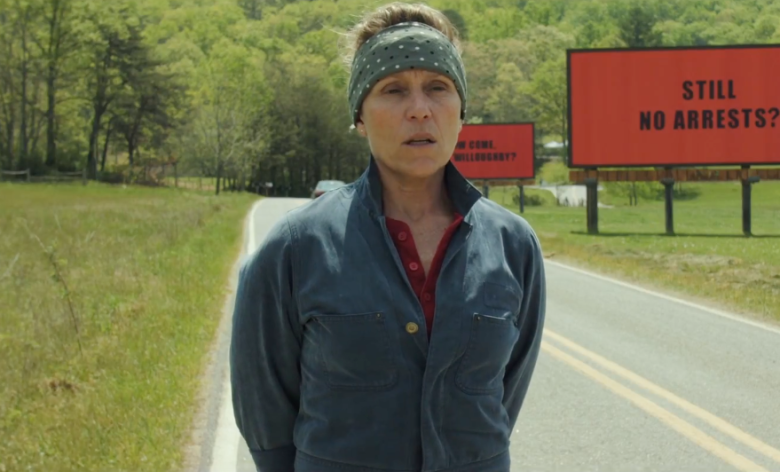 This is the third Indie Spirit Award for the actress out of four total nominations; she won previously for “Fargo” (1997) and “Friends With Money” (2007). McDormand has swept nearly all of the major Oscars precursors, winning the Golden Globe, SAG Award, and BAFTA for her role as Mildred, the steely grieving mother who rents three billboards provoking the local police chief to ramp up his investigation into her daughter’s murder.

“Do you know how hard it has been not to swear for the last six months?” McDormand quipped. “As Martin McDonagh knows, a well-placed fuck makes a sentence sing like nothing else.”

Different from the Oscars, the Independent Spirit Awards exclusively celebrate the best of independent cinema. Films must be made for less than $20 million in order to be eligible for the Indie Spirit Awards. The winners are voted on by Film Independent and IFP Members.

The 33rd Annual Spirit Awards were held in a beachfront tent next to the Santa Monica Pier on Saturday, March 3. Comedians Nick Kroll and John Mulaney hosted the show for the second year in a row.