"The greatest thing our art does and our industry does is to erase the lines in the sand. We should continue doing that," said del Toro, accepting the award. 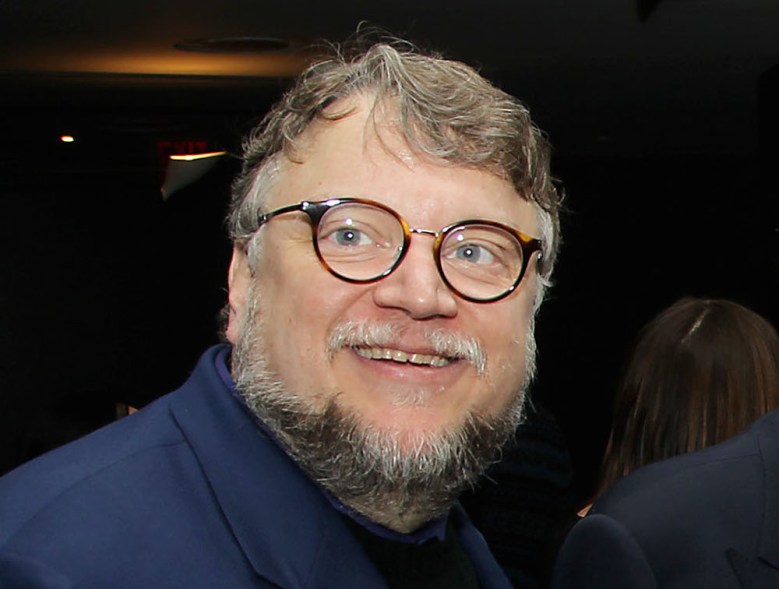 Guillermo del Toro has won the Academy Award for Best Director for “The Shape of Water,” marking the first Oscar win for the prolific and beloved Mexican filmmaker. Del Toro was also nominated for Best Original Screenplay with co-writer Vanessa Taylor, and “The Shape of Water” is nominated for Best Picture. Del Toro was up against one of the most eligible bunch of auteur filmmakers in years, beating out fellow nominees Christopher Nolan (“Dunkirk”), Jordan Peele (“Get Out”), Greta Gerwig (“Lady Bird”), and Paul Thomas Anderson (“Phantom Thread”).

“I am an immigrant,” said del Toro accepting the award. “The greatest thing our art does and our industry does is to erase the lines in the sand. We should continue doing that.”

Del Toro has been nominated for two Oscars prior to 2018, when “The Shape of Water” became the most recognized film of the year — receiving 13 nominations. His two nominations came in 2007 for the dark fantasy film “Pan’s Labyrinth,” which was nominated for Best Foreign Language Film and Best Original Screenplay. In the run up to the 2018 Oscars, Del Toro previously won the BAFTA and the Golden Globe for Best Director.

Set in the 1960s Cold War era, “The Shape of Water” stars Sally Hawkins as a mute woman who falls in love with a mysterious amphibian man locked up at the secret government lab where she works as a janitor. With the help of her neighbor (Richard Jenkins) and co-worker (Octavia Spencer), she devises a plan to help her love escape.

The 2018 Academy Awards took place at the Dolby Theatre in Hollywood with Jimmy Kimmel hosting for the second year in a row.

This Article is related to: Awards and tagged Best Director, Guillermo del Toro, Oscars, The Shape of Water