When the comedian's mic went out, he continued to perform until the university drowned out his set with loud music. 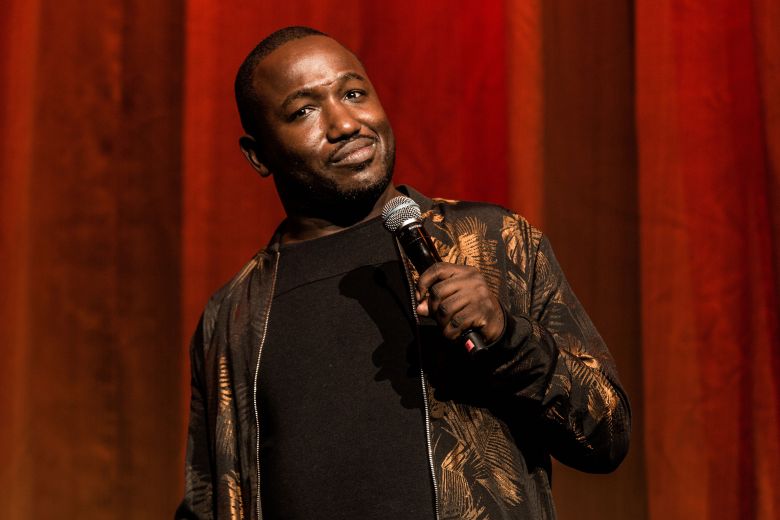 Hannibal Buress had his microphone shut off by Loyola University Chicago after he made a controversial joke about the Catholic Church molesting children. According to reports, the comedian was only minutes into his set when his mic was cut. Buress tried to continue his set by projecting loudly without the microphone, but the university turned the background music up so he could not be heard. Buress ended up walking off the stage.

Prior to his set, Buress received an email from the school asking him to refrain from “content about rape, sexual assault, race, sexual orientation/gender…illegal drugs or the use of.” The comedian started his set by putting the letter up on the screen behind him and saying, “Bitch ass old people, I can project.” He then said, “Y’all fuck kids, right?,” prompting the university to cut his microphone.

A student in attendance at the comedy show tweeted that Buress eventually returned to the stage after a 15 minute break and received a standing ovation. The comedian addressed the snafu when he returned, explaining, “There were content restrictions that were put with this gig. Which I agreed to, but today I was like, ‘No, fuck that.'”

Buress often uses stand-up routines to call out injustices. The comedian made headlines in 2014 for calling Bill Cosby a rapist, a video of which went viral and brought the allegations against Cosby back into the spotlight.

This Article is related to: Television and tagged Hannibal Buress