The network is launching a new limited series about a man returning home from prison for a crime he didn't commit. 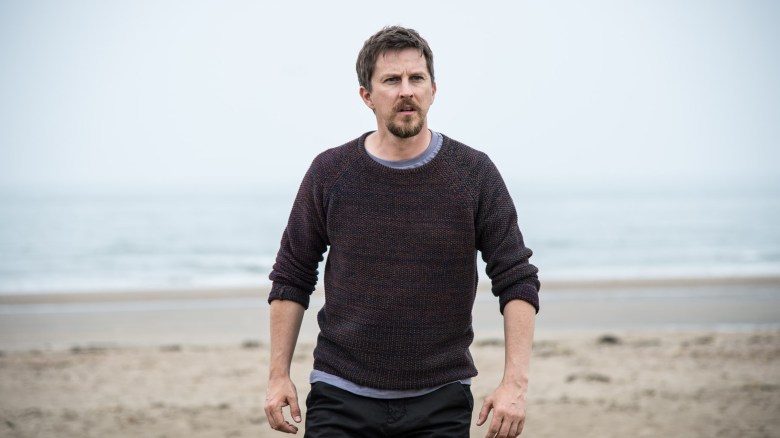 Sundance Channel’s first original scripted series, “Rectify,” told the story of a man released from prison after serving 20 years for a wrongful conviction. The show received universal critical acclaim for all four seasons, and announced the nascent network as a player force for powerful original scripted television. Two years since the show’s final season, its sister network Sundance Now is launching “Innocent,” a limited series about a man released from prison after he is exonerated for a murder, also with a one-word title.

Per the official synopsis: “‘Innocent’ follows David Collins as he returns home after seven years imprisoned for the murder of his wife. When the initial judgement is overturned due to a technicality, Collins is left a free man and soon finds himself facing a new investigation that unveils dark secrets of abuse, affairs and money troubles. As a web of lies unmasks new potential suspects, fragile relationships are ripped apart at the seams, but one question remains: is David Collins truly innocent?”

Check out the exclusive trailer below.

This Article is related to: Television and tagged Innocent, Sundance Now, Trailers