"I’m uncomfortable with nudity when it feels like it’s not the person’s decision to be naked," Chastain says in a new interview with Vulture. 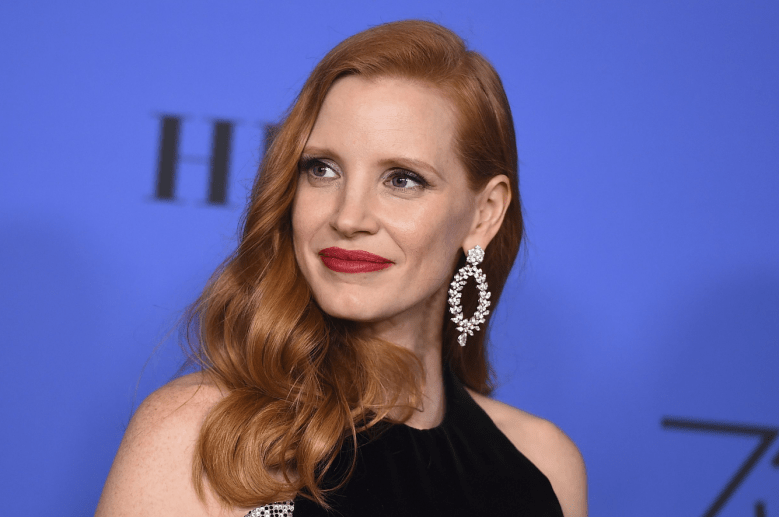 Jessica Chastain has no issues with nudity, but only when the character decides to be naked by her own volition. The actress recently spoke with Vulture to promote the upcoming theatrical release of “Wilde Salomé,” a behind-the-scenes documentary about Al Pacino’s 2006 production of “Salomé,” which starred a then-unknown Chastain. One of the central scenes of the play finds Chastain’s eponymous character performing a nude dance for Pacino’s King Herod.

“I have no issues with nudity, especially in a lot of European cinema that I adore, but I find that in American cinema, the idea of nudity has always bothered me,” Chastain said. “I realized why: For me, I’m uncomfortable with nudity when it feels like it’s not the person’s decision to be naked, when it’s something that has been put upon them.”

“In a way, I see that as like a victimization,” she continued. “It trains an audience that exploiting someone in their body should be normal for nudity, when I think the opposite. When people are completely in control of their decisions, that is a really exciting thing. I love the human form — male nudity, female nudity, I’m all about it. I had to get to that place where, for me, it was my decision.”

In the case of Pacino’s “Salomé,” Chastain took comfort in the fact that the nudity was never something she was told she had to do in order to star in the project. The actress researched other versions of the play, including one starring French actress Sarah Bernhardt, and read about the meaning of the naked dance sequence in a book called “Sisters of Salomé.” Chastain’s research ultimately confirmed to her that a nude scene made sense for the character.

“What is that power? What is that freedom? Even the idea of the Salem witch trials, when you think of the young girls dancing naked…what is so scary to society about that kind of female sexual freedom,” Chastain said. “I realized that there’s power in that to harness, so learning all of that stuff actually made me feel it was important for the character that there was nudity.”

Chastain most recently starred in Aaron Sorkin’s directorial debit “Molly’s Game.” Her biographical drama “Woman Walks Ahead” will play at the Tribeca Film Festival next month, while her villainous turn in “X-Men: Dark Phoenix” won’t be seen on the big screen until February 2019. Head over to Vulture to read Chastain’s entire interview.

This Article is related to: Film and tagged Jessica Chastain, Nudity, Salomé