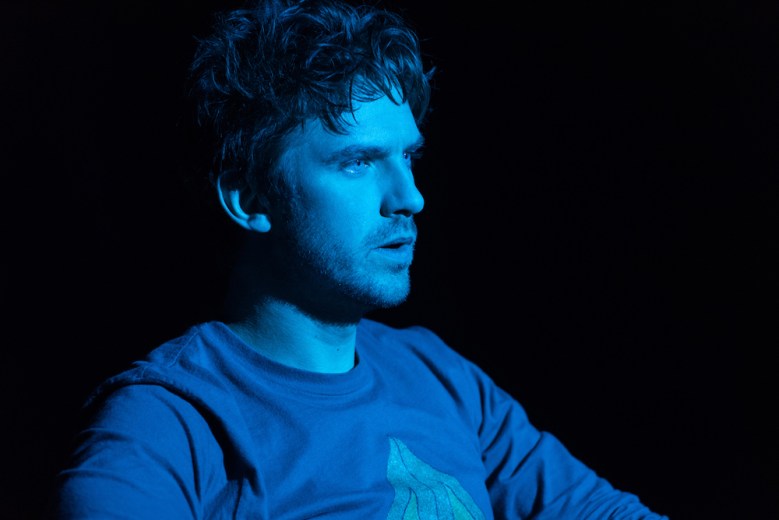 If ever there was a television series to sincerely earn the numbingly overused adjective “mindfuck,” it’s David Lynch’s “Twin Peaks” — but “Legion” is giving it a run for its money. Noah Hawley’s surrealist nightmare is unlike anything else on television, a feat made doubly impressive given that the Marvel series categorically aligns with one of peak TV’s biggest trends (superhero stories), and its second season has to follow up the most magnificent mindfuckery yet put to the small screen.

No, Season 2 of the FX original doesn’t upend the status quo the way “The Return” did in 2017, and yes, “Legion” has been compared to “Twin Peaks” before — there’s even an image in the new episodes (a character, really) that seems directly inspired by Lynch’s landmark eighth episode, but it’s purely coincidental (much like the Carrie Coon connection Hawley stumbled into on “Fargo”). What the first four episodes do instead of subverting expectations is refine what’s already been built. Hawley and his team of writers hone their storytelling methods, making for a trip that offers more guidance along the way without losing its gloriously bonkers spirit.

Without spoiling what’s to come, the story picks up some time after the finale’s post-credits cliffhanger. Much has changed for David (Dan Stevens) and the rest of his team. The former residents of Summerland are now housed at Division III, a well-funded government organization created to defend against what people saw as “the new mutant threat.” Run by Admiral Fukuyama with Clark (Hamish Linklater) also high in the ranks, Division III is the “tip of the spear” against evil mutants. Before, they were coming after David. Now they’re working with him.

Why? Farouk is still on the loose, still inhabiting Oliver’s (Jemaine Clement) body. And he must be stopped. Division III sees their mission simply: Find Oliver, kill Farouk, and don’t let things get any worse than they already are. But there’s a mysterious new threat that’s stealing David’s attention, for better or for much, much worse. The plot itself can be boiled down simply, but “Legion’s” story is anything but. Digging deeper into the rabbit hole started in Season 1, “Legion” divides reality from surreality, sanity from insanity, and control from chaos. There’s an unreliable narrator turned inside out and a puzzle structure that’s reworked from thriller to character study at the drop of a turntable’s needle. There’s an actual narrator voiced by a beloved TV star (from a prestige TV show that’s name certainly fits “Legion’s” crazypants theme). There are animated parables, talking cats, and a minotaur in a doggy wheelchair that’s a recurring character.

… and yes, there is another toe-tapping dance number that’ll drive fans wild. Hawley isn’t messing with your head for the hell of it. OK, maybe he is, but there’s still a purpose behind it. Much like Lynch used sound and style to evoke a uniquely mesmerizing alternate reality, Hawley went all-in on constructing a dreamlike world for his second serialized creation. Chasing that whirlwind of visuals, music, and an overall visceral experience muddled things up a bit toward the end of the first season, but the story is clearer midway through Season 2 and the roots are stronger: What began as a love story remains one, and Hawley takes a more active interest in exploring his characters, beyond and including David and Syd (Rachel Keller).

Season 2 is overflowing with madness — that experience remains part of the purpose — but it’s delightfully self-aware. The aforementioned dance-off is only one of the many fun (and funny) moments carefully planted to break up the intensity. If last year was a horror show with a yellow-eyed demon as the monster under your bed, this year’s monsters are out and being hunted. Hawley’s team trades a few frights for a few chuckles and comes out better for it. If there’s a flaw to “Legion’s” batshit, beautiful world-building, it’s that it can be difficult to gauge consequences. When it feels like anything and everything can happen, how does the viewer know when one action carries more permanence than the rest? If an arm is suddenly sticking out of a character’s chest, how is the audience to tell if that’s more concerning than a dozen people exploding or our hero being trapped inside a tiny floating ball? When such questions arise, “Legion” can overwork itself to make the implications clear. But that cycle is more like a speedbump, largely smoothed over by Episode 4.

The new episodes may not start off with the bang of the series premiere, but that first episode is still a doozy. What comes in its wake shows some improved creative discipline without losing the excitement that drives an unrestrained endeavor like this one. Lynchian if not Lynch, “Legion” will still leave your mind and body more than satisfied. Both will be waltzing long into the night.

This Article is related to: Television and tagged Legion, Noah Hawley, TV Reviews