In a SXSW conversation with Glamour, the "Girls" co-creator discussed inspiring articles that she describes as "Lena Dunham apologizes for the 87th time." 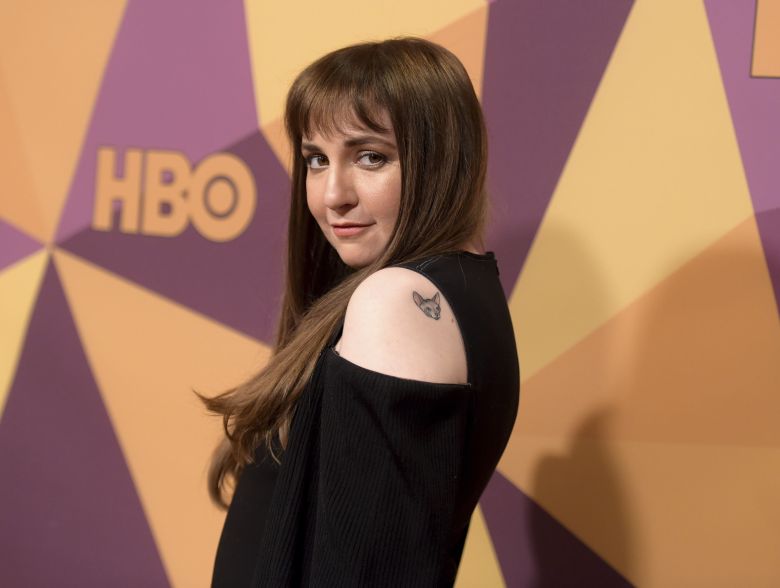 Lena Dunham was SXSW’s first keynote speaker four years ago, having premiered two films (“Creative Nonfiction,” “Tiny Furniture”) and a hit series (“Girls”) at prior festivals. Today, she returned to join Glamour magazine’s new editor-in-chief, Samantha Barry, for a conversation called, “Authenticity and Media in 2018.” At the top of the talk, Barry mentioned how allowing yourself to be vulnerable often invites criticism, and Dunham got very candid.

“Thank you for that thoughtfully phrased question, which wasn’t just like, ‘You fuck up a lot, what’s your secret to continuing to do that?'” began Dunham, who has been knocked for defending a “Girls” writer accused of rape; saying, “I still haven’t had an abortion, but I wish I had;” and rehoming her dog. “I don’t have whatever the skillset is that allows you to program your own image from the outside, and make … calculated decisions about how you want to come across,” she clarified, saying that she admires many women who utilize that skillset on social media and lifestyle sites. “Whenever I’ve tried to do that, it’s been an epic fail.”

She continued, “What I was able to do was be clear about who I was, what I was capable of, what my process was … So for me, it’s funny, because when these articles come out and they’re like, ‘Lena Dunham apologizes for the 87th time,’ I’m like, That is how I was raised by a feminist mother who said, ‘We try, and we fail, and we try again, and we rethink the problem from another angle, and we grow.’“

The writer, director, producer, actress, and author admitted that when she has been excoriated for voicing an unpopular position, she resorts to one of two short-lived stases: either being “full of shame, or [mimes crying], ”Nobody deserves me, nobody deserves my truth.” She explained that she “didn’t get into this to be a perfect celebrity role model,” adding, “I think a big part of my 30s is moving away from this sense that I need to have an opinion about everything, or, taking a moment to think before I speak, giving myself moments of calm in which to reflect and understand how I can be useful.”

With the success of “Tiny Furniture” and the “Girls,” Dunham — who penned a Vogue essay about her decision to have a hysterectomy at at age 31 — said in her early 20s, she was “so excited and grateful to be heard,” answering every random question reporters posed. “There’s so much temptation to just go like, ‘I’m a person and I’m here and I’m ready to talk!’ And now I find myself wanting to slow down, and think about how I can give other women the platform that was given to me, and how I can speak through my work, and I hope that this is maturing.”

This evening, Dunham will attend the SXSW screening of “Half the Picture,” a documentary about the gender gap for female directors, in which she appears alongside Ava DuVernay, Jill Soloway, and Rosanna Arquette. Directed by Amy Adrion, “Half the Picture” premiered at Sundance and was acquired this week by Gravitas Ventures, headed for a June theatrical release.

This Article is related to: Film and tagged Girls, Lena Dunham, SXSW