Amazon Studios is expecting big things from this romantic epic after purchasing the title for $10 million. 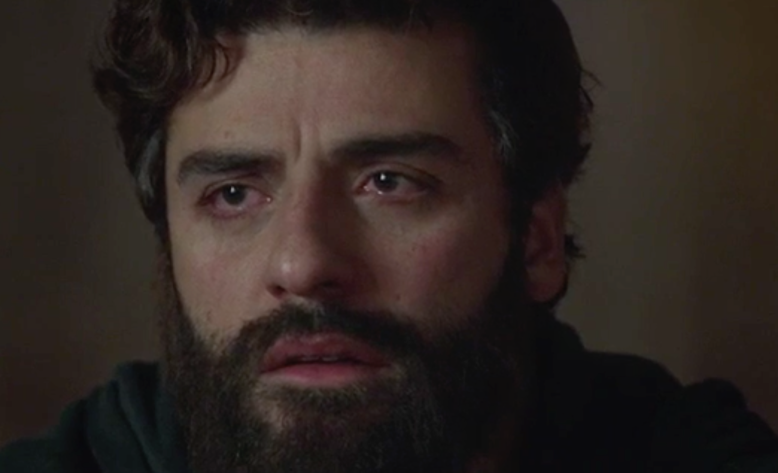 Dan Fogelman has proved he’s more than capable of telling an epic drama that spans numerous years on his award-winning NBC series “This Is Us,” and now he’s going to attempt something similar on the big screen. Fogelman is the writer and director of “Life Itself,” his second feature film after “Danny Collins.” The film features an all-star ensemble, including Oscar Isaac, Olivia Wilde, Antonio Banderas, Samuel L. Jackson, and more.

The official synopsis from Amazon Studios reads: “‘Life Itself’ centers on a couple (Oscar Isaac and Olivia Wilde) which leads a multigenerational love story spanning both decades and continents, from the streets of New York to the Spanish countryside, and are all connected by a single event.”

“Life Itself” opens in theaters this fall. Watch the first trailer below.

This Article is related to: Film and tagged Dan Fogelman, Life Itself, Olivia Wilde, Oscar Isaac