Subscribers discovered that the FX show is no longer available, and they're wondering if it's business — or more fallout from last year. 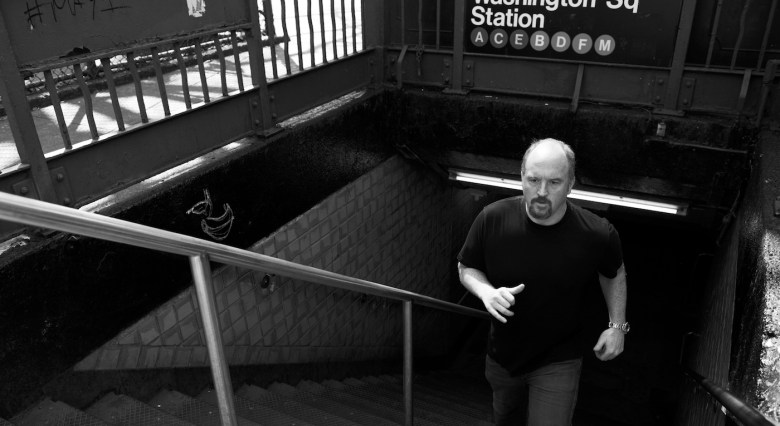 “Louie” is no longer available on Hulu, and that had audiences wondering: Was it finally yanked in light of sexual harassment allegations against star Louis C.K., or did it disappear for more mundane business reasons?

IndieWire can confirm that it’s the latter: According to Hulu, “Louie” is off the streaming service because its license to air the FX comedy has expired. The episodes had actually been badged over the past several weeks as “expiring soon,” so eagle-eyed subscribers would have been warned.

Hulu had kept “Louie” on its service last fall, even after FX yanked the show from its linear channel and FX Now on-demand service. This followed FX cutting all ties with C.K. in light of a scandal in which the comedian confessed to inappropriate sexual conduct with several women. HBO also removed C.K. from its “Night of Too Many Stars” special, and pulled all C.K. projects (including the comedy “Lucky Louie”) off its HBO On Demand services.

Streaming services have been less likely to remove library content of disgraced stars. For example, although Netflix fired Kevin Spacey from Season 6 of “House of Cards,” older episodes starring the actor remain on the service, along with other library titles featuring the actor.

When IndieWire addressed the issue last fall, it noted that unlike cable networks, streaming services are direct-to-consumer models, and customers are paying a monthly fee for the specific ability to search out programming they want to watch. Cable subscribers, even online, are more likely to stumble across offending programming, which may be why those channels are quicker to scrub any instance of offending parties.

Asked in January whether “Louie” might ever see the light of day again on FX, network CEO John Landgraf said he was still in “wait and see” mode.

“I think the next things that need to happen are bigger and more important than the question of that,” he said. “I think this is a cultural movement. A lot has happened. There’s more things to happen. It’s a larger conversation. Again, I don’t feel like I’m empowered to or anybody needs or wants me, as a middle-aged man, to render a final, you know, Solomonic decision on that. I just can’t do it. Also, I don’t know what Louis is going to do. I don’t know what’s up with him, what further things he has to say. So we are, kind of, in a wait and see mode.

“I still think that’s a great show. It’s a show you might look through a different prism now than you looked at it before, but if you thought it was art, it is still art, maybe art of a different kind. But as to when and if we might restore it to our streaming services, all I can say is we don’t know. I don’t have a decision on that yet,” he added.

This Article is related to: Television and tagged FX, Hulu, Louie, Louis C.K.