Choosing between "Moonlight" vs. "Lady Bird" is enough to keep you up at night, and that's just one of the match-ups. 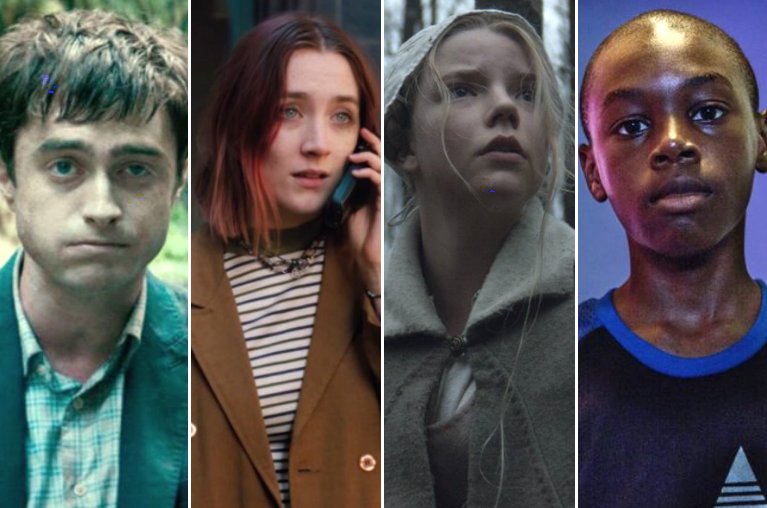 March Madness is no longer just for college basketball. Film lovers have been getting in on the competition by releasing movie-centric brackets of their own, and a majority of them have some of the hardest decisions you’ll probably have to make this week. Two brackets devoted to picking the best film released by A24 have gone viral. Choosing between “Lady Bird” and “Moonlight” is a damn crime that should absolutely keep you up at night.

Other brackets causing a buzz online are devoted to Tom Cruise movies and Disney/Pixar animated films. But the biggest bloodbath might just be the bracket created by FilmStruck, which pits auteurs like Kurosawa, Fellini, Varda, and Bergman against each other. How does one possibly choose between Fellini and Antonioni? It’s time for you to find out.

Getting into that #MarchMadness spirit, FilmStruck style pic.twitter.com/hbZCNNmMyT

i present the A24 BRACKET @A24 pic.twitter.com/fwBSqYykub

I saw the other @A24 March Madness Bracket and thought it was good, but A24 is so great, so many awesome films got left off, so I made a new one with 32 films, picked the films then seeded them by box office pic.twitter.com/488yK7I2P7

I’m doing this… this will be one of the hardest things I’ve ever done… I enjoy all of these movies. #DisneyBracket pic.twitter.com/SpwUH3RUm1

And just for your viewing pleasure, here’s how some of the IndieWire team has filled out these brackets over the last couple days:

This @filmstruck bracket could change at any minute but this is what it is now: pic.twitter.com/7D8wdhJnvx

Mission Impossible just about sums this one up pic.twitter.com/W4868fkDMX

ugh ok fine. (left side was easy, right side was impossible) pic.twitter.com/Cfb3mMcqfl

This Article is related to: Film and tagged A24, FilmStruck, March Madness