"We have to teach our students to be critical viewers," Scorsese said during a press conference announcing the new film curriculum. 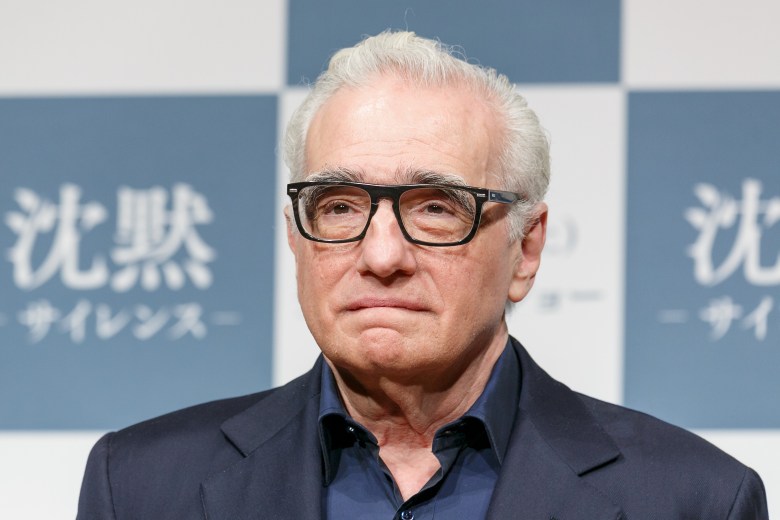 Martin Scorsese and his nonprofit organization The Film Foundation have announced their brand-new film curriculum, “Portraits of America: Democracy on Film.” The curriculum is the latest addition to the group’s ongoing film course “The Story of Movies,” which aims to teach students how to read the language of film and place motion pictures in the context of history, art, and society. Both “Democracy on Film” and the course are completely free for schools and universities.

“Portraits of America: Democracy on Film” is broken down into eight different sections, all of which include in-depth looks at some of the most important American films ever made, from Chaplin to Ford, Coppola, Spielberg, and ultimately Scorsese himself. The program is presented in partnership with AFSCME. Scorsese announced the curriculum at a March 27 press conference in New York City.

“We all need to make sense of what we’re seeing,” Scorsese explained. “For young people born into this world now, it’s absolutely crucial that they get guided. They have to learn how to sort the differences between art and pure commerce, between cinema and content, between the secrets of images that are individually crafted and the secrets of images that are mass-produced. We want to teach our students to try and be critical thinkers, and now we have to teach them to be critical viewers as well.”

Per Scorsese, the “Portraits of America” course features eight modules, and within each are four to five chapters focusing on specific films for in-depth study. “The American Woman” module, for instance, suggests Ridley Scott’s “Alien” for conversation, while “The Immigrant Experience” includes” The Godfather.”

An outline of the latest curriculum is below. Visit “The Story of Movies” official website for more information.

This Article is related to: Film and tagged Film School, Martin Scorsese, The Film foundation