The Spurlock-produced "Who Rules the World?" was put on hold after he was beset by sexual harassment allegations, but now TNT wants to know where production funds went. 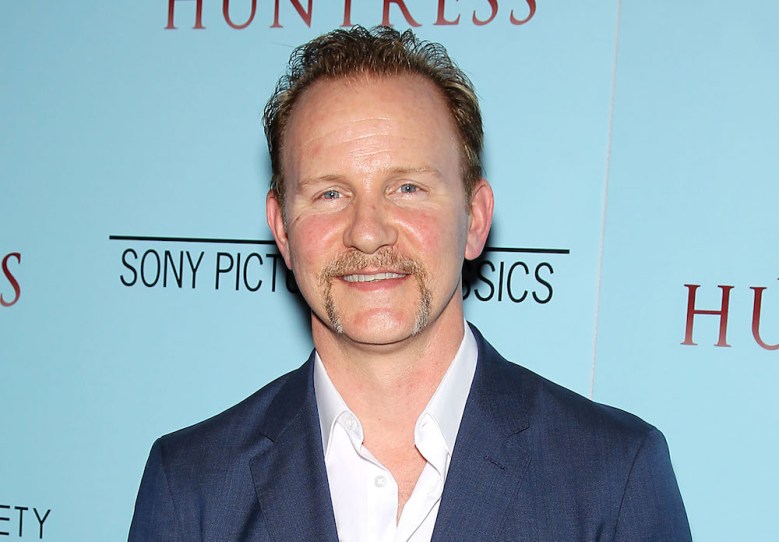 In mid-December of last year, lauded documentarian and producer Morgan Spurlock took to Twitter to reveal that a woman he slept with in college “believed she was raped” and that he now realizes he’s “part of the problem.” At the time, he wrote, “As I sit around watching hero after hero, man after man, fall at the realization of their past indiscretions. I don’t sit by and wonder ‘who will be next?’ I wonder, ‘when will they come for me?’”

Spurlock subsequently stepped down from his production company, Warrior Poets, and his “Super Size Me” sequel was pulled from the Sundance Film Festival.

His woes have not ended there. Variety reports that Spurlock is now being sued by Turner Entertainment Networks, which “alleges that he has failed to communicate with the network or return production funds since stepping aside” from a planned docuseries “Who Rules the World?” which TNT suspended production on in the wake of his allegations. TNT announced the show last spring, and the project was going to be executive produced by Spurlock and Warrior Poets.

Uncomfortably enough, the series, which was also going to be produced by Sarah Jessica Parker and Refinery29, would have focused on female-centric issues and aimed to “unpack the most divisive and complicated issues facing women today, from the policing of their bodies and judgments to their family planning choices, to the micro-aggressions they face in the media, the workplace and everyday life.”

Variety reports that a suit was filed in federal court in Los Angeles just yesterday, and “Turner says it has informed Spurlock by letter that the network has the right to take over the production. The network has asked for budgets, contracts and other financial data associated with the show, and had received no response. Spurlock’s law firm said it was uncertain whether Spurlock was still a client. The network has also demanded the return of funds in the production account, and again received no response.”

IndieWire has reached out to Spurlock, Turner, and Warrior Poets for additional statements and will update if they respond.

This Article is related to: Television and tagged Morgan Spurlock, Sexual Harassment, Who Rules the World?