We may say we want subtitles, but the streaming service claims it knows our true preference. 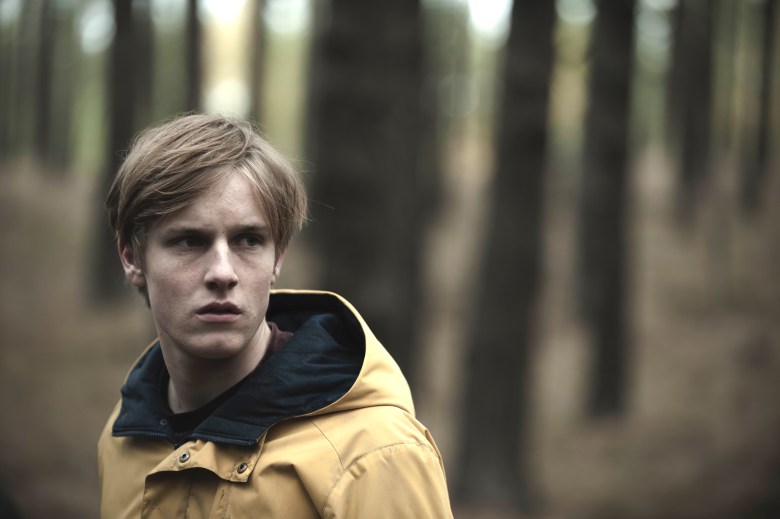 IndieWire has championed many of the foreign-language offerings available on Netflix, from Brazil’s dystopian “3%” and Japan’s reality show “Terrace House” to Belgium’s “Hotel Beau Sejour” and the twisted German thriller “Dark.” Our stance on how to experience these shows aurally for optimum enjoyment has never changed: choose the original language audio with English subtitles.

Naturally, most people who want to experience foreign content authentically prefer subtitles, which is why it’s both jarring and frustrating to turn on one of these series for the first time on Netflix and hear out-of-sync dubbed dialogue. Going through the process of changing the settings to subtitles can be annoying as well.

Despite people’s assertions that they prefer subtitles, however, Netflix claims it knows viewers better than they know themselves. In an eye-opening Variety story, Netflix reveals some of the secrets of its operations, including the fact that defaulting to dubbed dialogue is a deliberate strategy the streaming service uses to increase viewership.

According to the story, Netflix conducted its own experiments to test viewer habits. When streaming a dubbed version of the French show “Marseille” to a small group of viewers by default, the results showed that they were far more likely to finish the series than those who watched it with subtitles. Shocker. This preference also bore out with the U.S. viewership of “Dark” and “3%.” The majority of American viewers watched them with dubbed audio. Clearly, viewer retention is key in this binge-reliant service, and therefore dubbing became the default, while subtitles are offered as an option.

As purists, it’s disappointing to hear that U.S. viewers are still less inclined to watch programming in a foreign language, no matter how excellent. We can only speculate about the reasons why, but in this day and age of smart phones and multiple devices, a lack of sophistication may not be the reason. Despite a purist preference to read subtitles, it does require taking our eyes off our social media, texts, apps, emails, and other lures on our devices. Dubbed audio is more easily processed than subtitles when trying to multitask.

This Article is related to: Television and tagged 3%, Dark, Netflix