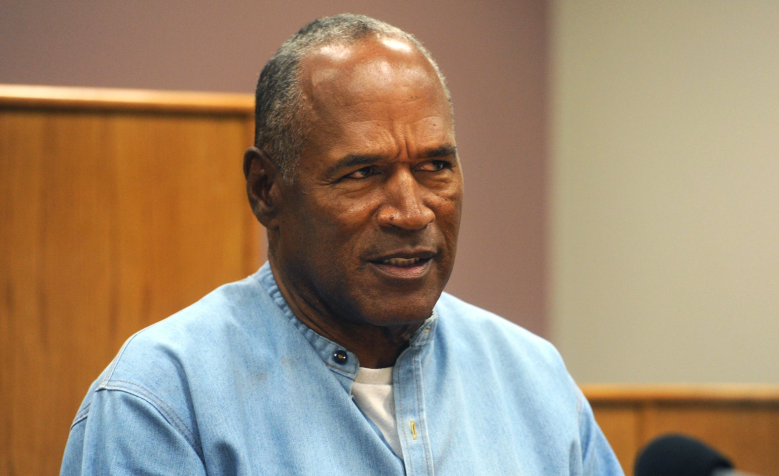 O.J. Simpson is back in the news ahead of Fox’s television special “OJ Simpson: The Lost Confession?” TMZ has debuted an exclusive outtake from the two-hour special in which host Soledad O’Brien interviews book publisher Judith Regan, who says Simpson’s lawyer contacted her and said his client was ready to confess to the murders of Nicole Brown Simpson and Ron Goldman.

“OJ Simpson: The Lost Confession?” will feature the discussion between Regan and Simpson that was filmed in 2006. Regan was interviewing Simpson for the Harper Collins book the two were working on called “If I Did It.” The interview featured Simpson giving “a hypothetical account” of the night of the murders. Fox canceled the special after it was revealed Simpson received a $3.5 million paycheck for the sit-down. While the book was later released, the special has never aired until now.

According to Regan, Simpson and his attorney approached her about writing a book about Nicole Brown Simpson and Ron Goldman’s murders. The lawyer told her that Simpson was willing to confess, but only under the condition that they present the confession as a “what if.”

“I received a phone call from an attorney who said O.J. was ready to confess,” Regan said. “I thought it was some kind of a scam and didn’t believe him. But I took his number and said I’d call him back. The next day I called him back and he said O.J. was willing to [confess]. The only condition that he had was that he didn’t want to call the book ‘I Did It,’ he wanted to put an ‘If’ in front of it so he would have deniability with his children. He couldn’t face his children and he couldn’t tell them that he had done it. That was the way portrayed to me. That was his only condition.”

Regan ended up interviewing Simpson in 2006 and the interview was framed as a hypothetical account of what could have happened the night of the murders. But Regan says the interview was pitched as a real confession. The two-hour special, which includes the 2006 sit-down, airs Sunday, March 11 at 8pm ET.

This Article is related to: Television and tagged O.J. Simpson, O.J. Simpson: The Lost Confession?