You're probably going to want to take 30 minutes and watch two of the best directors working today honoring the legacy of Jonathan Demme. 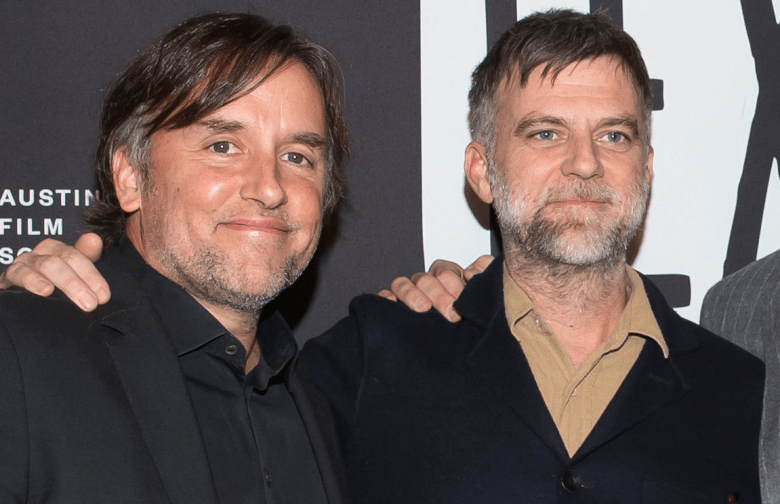 Paul Thomas Anderson was asked by The Criterion Collection in 2013 which three directors influenced his career most. His answer tells you everything you need to know about his love for one particular filmmaker: “Jonathan Demme, Jonathan Demme, and Jonathan Demme.” Anderson has spoken about Demme numerous times since “The Silence of the Lambs” Oscar winner passed away in April 2017, but a recent sit down with Richard Linklater might be the most emotional Demme-centric discussion yet.

Linklater and Anderson honored Demme’s legacy during a conversation at the 2018 Texas Film Awards, where Anderson was awarded the inaugural Jonathan Demme Award. The Austin Film Society has finally released the entire half-hour talk online (via The Playlist), and it’s an incredible look at how one director ended up influencing two of the best working American directors in vastly different ways.

“You imagine [Demme] being a pinball in a pinball machine, the way that he’s ricocheted around here through the course of his life and the branches that have grown off of these things that he’s done,” Anderson said. “He’s my hero. That was the person I looked at. If I could make my films, I want to make them look like that, sound like that, everything.”

Anderson continued: “Those moments when you feel that you’re in a jam, you have to say to yourself — and I do — ‘What would Jonathan do?’ And it is, at times, very helpful to help yourself get back on track.”

The conversation also finds Anderson talking about the moment he heard about Demme’s passing, which just so happened to be during the last day of production on “Phantom Thread.” The six-time Oscar-nominated drama was dedicated in Demme’s memory. Watch the Linklater/Anderson discussion below.