Celeste Ng's fiction bestseller will be adapted by both actresses' companies and ABC Signature Studios. 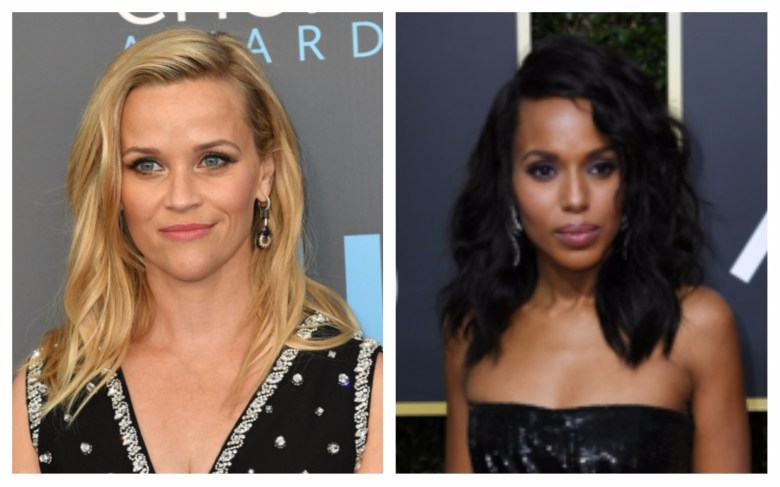 Witherspoon’s Hello Sunshine, Washington’s Simpson Street and ABC Signature Studios are shopping it to premium and streaming networks. Hello Sunshine has multiple film and TV projects in the works, including season 2 of its Emmy-winning “Big Little Lies,” as well as projects with Kristen Wiig, Octavia Spencer, and Jennifer Aniston for Apple’s streaming service.

This Article is related to: Television and tagged Kerry Washington, Reese Witherspoon