After just one day of DVR and on-demand viewing, the premiere has already shot up to a 6.2 rating among adults 18-49 and 21.9 million viewers. 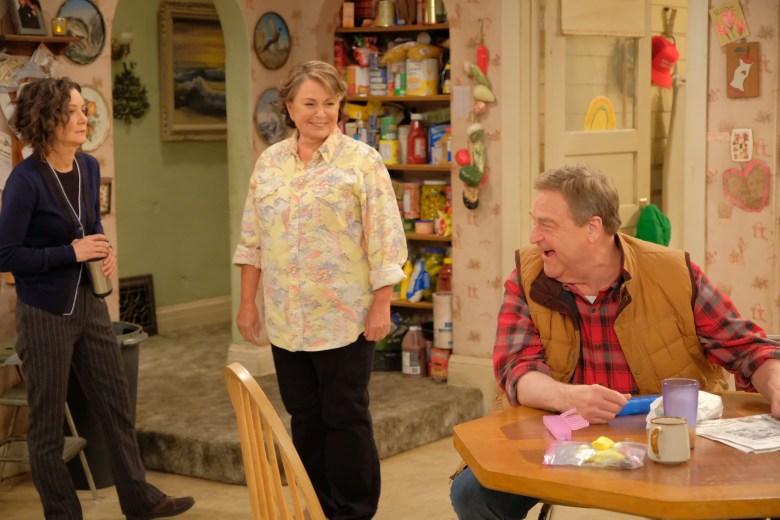 Here’s the no-brainer of the week: ABC has finalized a renewal of its “Roseanne” revival for a second go-round — which, the network notes, will actually be its 11th season. ABC Entertainment president Channing Dungey, who told IndieWire earlier in the week that such a move was likely forthcoming, announced the pickup on Friday.

“Roseanne” opened to huge numbers, which continue to grow. After just one day of Nielsen’s delayed viewing counted, Tuesday’s “Roseanne” premiere has now jumped to 21.9 million viewers, and its adults 18-49 rating is now at a 6.2. (It was a 5.2 rating after its live debut.) That number will continue to grow once Live+3 and Live+7 data come in.

ABC had already sealed deals with the show’s stars to return for another season — this time, for 13 episodes. And Roseanne Barr has previously expressed her desire to keep the show going in success.

“We’re thrilled that America has welcomed the Conner family back into their homes,” Dungey said in a statement. “The show is as fresh and relevant today as it was when it left the air 21 years ago. We can’t wait to see what the ‘Roseanne’ team has in store for next year.”

The success of the show’s return has already triggered countless think pieces on what it all means. But the answer is deceptively simple: “Roseanne” was one of the most beloved sitcoms of the late 1980s and early 1990s — and audiences were eager to see what their old friends were up to.

Here’s a look at a video announcing the news:

This Article is related to: Television and tagged ABC, Roseanne, Roseanne Barr