Lucas Hedges will play LaBeouf, who's co-starring as his own father. 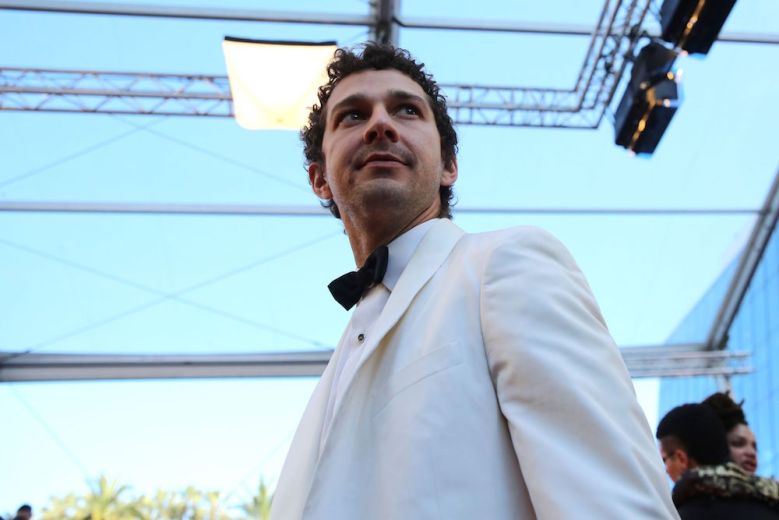 You might think it’s too soon for a Shia LaBeouf biopic, but you would apparently be wrong: “Honey Boy” is adopting the actor’s “just do it!” philosophy and coming into existence whether you like it or not. LaBeouf will star in the film, but not as himself — the actor will instead play his father, with Lucas Hedges taking on the role of LaBeouf.

Loosely based on its subject’s life, the project is described by Variety as “the story of a child star attempting to mend his relationship with his law-breaking, alcohol-abusing father over the course of a decade.” Hedges, 21, is 10 years LaBeouf’s junior. He’s built an impressive resume throughout his young career, earning an Academy Award nomination for his performance in “Manchester by the Sea” and most recently appearing in “Lady Bird” and “Three Billboards Outside Ebbing, Missouri,” both of which were nominated for Best Picture.

“Bombay Beach” helmer Alma Har’el will direct the film. She received a DGA nomination for her commercial “Love Over Bias,” which aired during the Winter Olympics, and won Best Documentary at the Tribeca Film Festival in 2011 for “Bombay Beach.”

No word yet on when “Honey Boy” — which takes its title from LaBeouf’s childhood nickname and not his appearance in Andrea Arnold’s “American Honey” — will begin production.