The director says Netflix films released in theaters for a week to qualify for awards should not be considered for the Oscars. 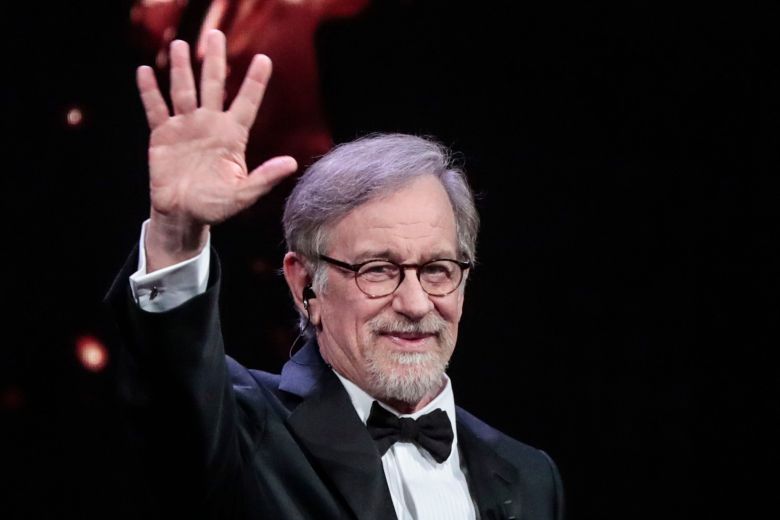 Steven Spielberg may not hate Netflix, but he does dislike the fact that Netflix movies can compete at the Academy Awards. The director got candid about the streaming giant during an interview with ITV News while promoting his new blockbuster “Ready Player One” (via Business Insider). According to Spielberg, just because a Netflix movie gets released in theaters for a week for an award-qualifying run does not mean it should be in contention for nominations.

“I don’t believe that films that are just given token qualifications, in a couple of theaters for less than a week, should qualify for the Academy Award nominations,” Spielberg said.

“Fewer and fewer filmmakers are going to struggle to raise money, or to compete at Sundance and possibly get one of the specialty labels to release their films theatrically,” he continued. “And more of them are going to let the SVOD [Streaming Video On-Demand] businesses finance their films, maybe with the promise of a slight, one-week theatrical window to qualify for awards But, in fact, once you commit to a television format, you’re a TV movie.”

The director says that streaming service content could “deserve an Emmy, but not an Oscar.” Netflix has used an awards-qualifying theatrical run for movies such as “Mudbound” and “Okja.” The former earned multiple Oscar nominations this year, including Best Supporting Actress and Best Adapted Screenplay.

Watch Spielberg’s ITV News interview in the video below.

This Article is related to: Film and tagged Netflix, Steven Spielberg